The Formula 1 market has already been characterized by complete confusion, but the German press threw another stone (beam) into the turbulent water. According to their information, Valtteri Bottas is on his way to Renault!

The central figure in the deal is Sebastian Vettel, who earlier has left Scuderia Ferrari, and now plays an all-or-nothing game and targeted one of the Mercedes seats for himself. As Lewis Hamilton’s place is probably not at risk, Valtteri Bottas’s manager has reportedly already contacted the Renault stable as a precaution  where he sees the possibility of a seat with promising competitiveness in the near future.

According to the Motorsport-Total Journal, a few days ago Didier Coton, representing the interests of Bottas, consulted with the French team leader Cyril Abiteboul. Although the Gauls are reportedly almost in agreement with Fernando Alonso, they definitely want a Plan B in case their contract with the Spanish racer fails for some reason… 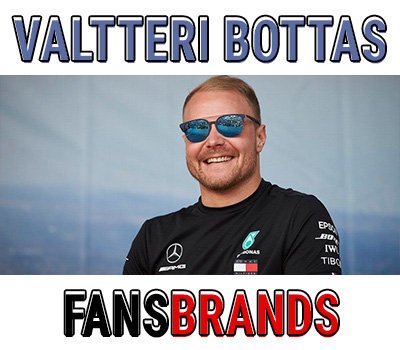