Every racer has some qualities that fans adore or hate. In this series, we try to collect the five things we like and/or dislike about our current subject in a funny but realistic way.

Lewis Hamilton is one of, if not the most divisive racer of the Formula 1 world:  tens of millions of people around the world adore him but the number of his foes is also quite numerous. Here’s what the majority of his fans love about him…

He serves his fans mostly in a virtual sense. Unlike many of his teammates he doesn’t disappear from the eyes of the fans, on the contrary! Wherever he goes, whatever he does, he regularly posts about himself on social media. This is good for the sport too.

He’s a prominent man and racer. He’s got a strong opinion and is also quite outspoken, which means he often “gets involved” in important matters. These qualities spice up the things happening around him which he uses with predilection and skill against his opponents – as psychological warfare…

His desire to win is relentless. With a little exaggeration he’ll literally do anything to succeed. He makes decisions as a one-man team who – if life requires so – is willing to take his own teammates off the track and might even refuse to respect the decisions made by the team. He’s a leader who motivates, if necessary, or praises – and does not chicken out to do the exact opposite of these, if it’s necessary.

He’s a real champion who’s special both on the track and in private life. He irresistibly accumulates victories and world championship titles but he’s also sensitive about his environment: Hamilton was the one who gave his championship-winning car to a small fan who was suffering from cancer and he was the one who supported the fight against forest fires that hit Australia by donating the biggest amount of money from the F1 track. 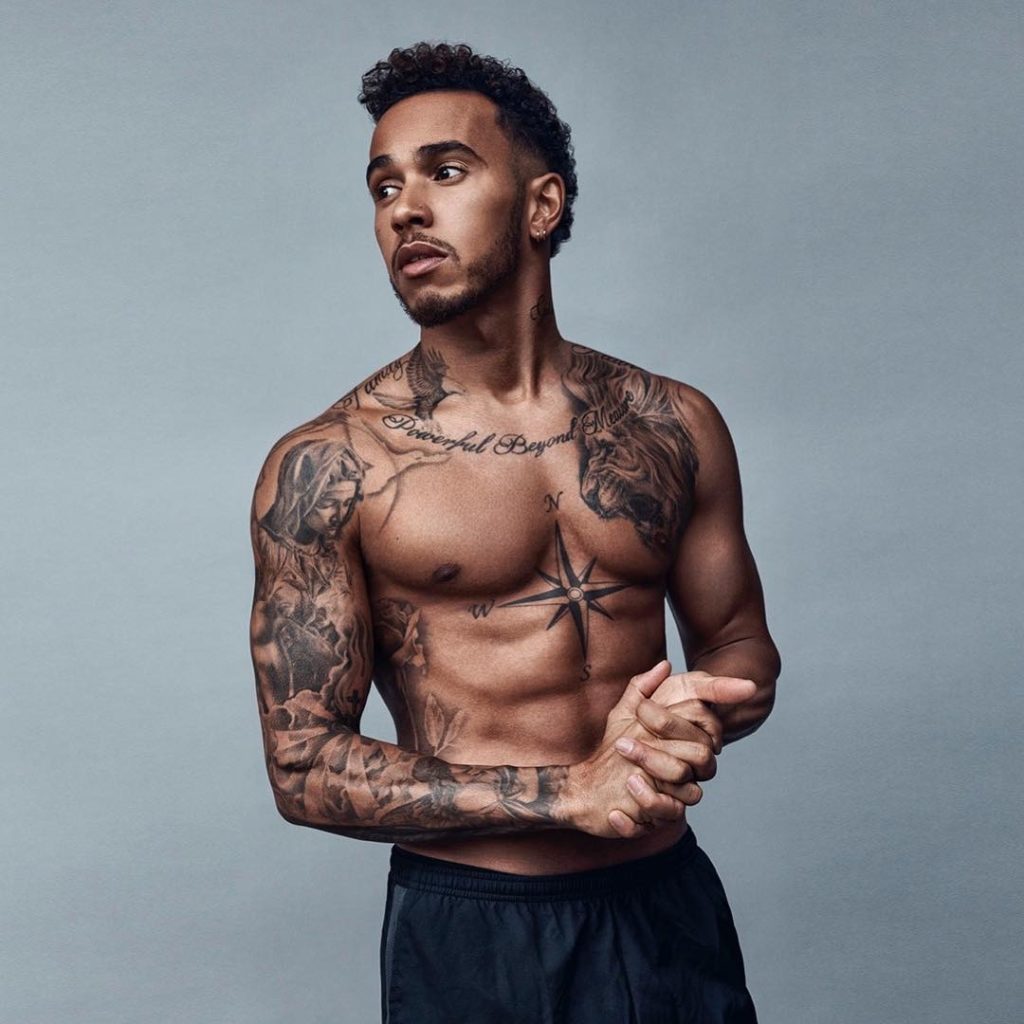 Louis is versatile and is not afraid to be himself. Not only he’s a great car racer, but also stands out as a fashion model, musician, even as an actor or a life coach.

Although Hamilton has a solid fan base that adores him unconditionally, there are also a good number of haters as well.

Here’s what make them upset…

By dominating the racing circus Hamilton constantly defeats their favorite racers. Yup, Ferrari fans don’t really include this British guy’s name in their prayer, who for many years has been giving a headache not only for the red racers but also for his own teammates.

His extreme hairstyle and the way he dresses. For many, even the mere sight of pretty boy Lewis dressed in fancy colourful clothes “drives them mad”. Especially when he’s doing gigs around the world with Neymar Jr. or Justin Bieber.

Supposedly he’s a fan of FIA. Although this is more of a strong supporter immune response, that’s a good point. It is a fact that the most interesting (and most controversial) pit stop actions are regularly and generously overlooked by the main decision makers. Besides, we’d like to see what would he do if he wasn’t behind the wheel of the best car.

Sometimes he’s a bit too much. As the proverb says: Less is sometimes more, but that’s a phrase Lewis Hamilton probably isn’t familiar with. It´s a paradox because those habits that we listed above as positive could be easily seen as bad habits as well!

It doesn’t look good that even in the F1 paddocks, one of the most enclosed places of the world  he’s accompanied by bodyguards and he’s unreachable. If that’s what makes him feel comfortable, so be it – it’s just a bit impersonal.

I am Lewis fun

Hamilton webshop! All Lewis hamilton t-shirts and caps in stock.