A quite nice little scandal is forming around Valtteri Bottas. Not long ago, the Mercedes pilot went to one of the races of his professional cyclist girlfriend, and made a statement about equality of rights. One of his fellow compatriots, a member of parliament, did not hesitate to go after him…

Bottas said on his social media that even at the aforementioned bicycle race, there is an enormous gap when it comes to the reward money of male versus female winners, and at the same time, he asked the question: “Doesn’t men and women work equally hard to try and win this race?”

This is all that Jani Makela needed, who made a seriously harsh comment on the previously mentioned post: “Keep kneeling. Maybe you start to realize.” 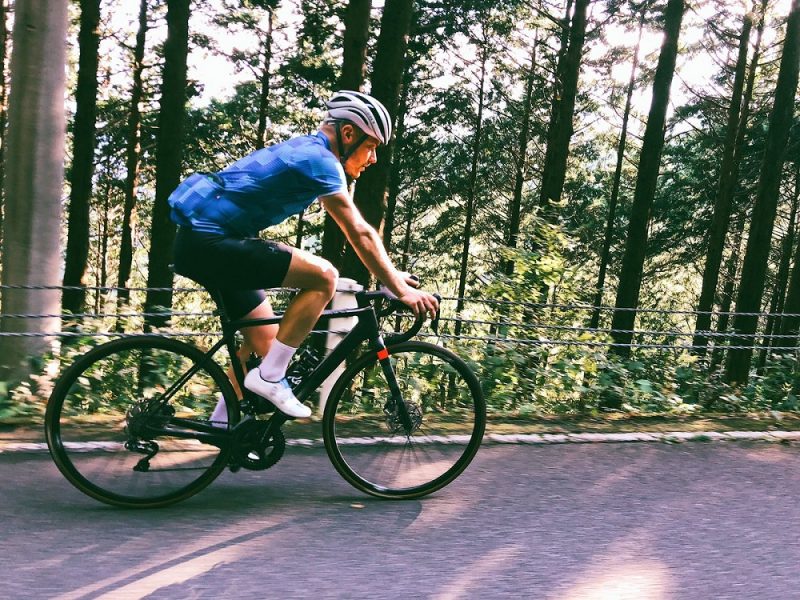 After the comment went viral, the media was curious as to what inspired the MP to write it:

Of all of us, he should know best that the men’s race has a larger audience, turnover and media coverage. This is why there’s a difference. He makes millions in a similar way, so his post is just moral posing. In addition it is not good to mix sports and politics, and to involve the American BLM movement – the latter has nothing to do with either Finland, or Formula 1.

This kneeling performance is foul, I am happy that Kimi Raikkönnen is not taking part in it. In defence of Bottas, he does it because it is expected of him. Mercedes is tightly connected to BLM, so he’d probably be denied a lot of money if he didn’t play this game…”, Makela said in a hard critique, with a degree of honesty that is surprising from a politician