He started out in a promising way, but these days, the hole for Albon just keeps getting deeper. The British-Thai pilot really needs to put something good one the table, because his only podium finish will not be enough to keep his place on the team.

The experts have similar opinions, who were quite merciless following the Eifel Grand Prix. Albon did a number on Daniil Kvyat’s front wing with a move more common in go-karting, almost knocking out the other Alpha Tauri pilot from the race as well – not to mention himself.

“He was awfully weak this weekend. It’s not enough that he was slow, he committed several childish mistakes. He’s in a good car, he should be able to produce good results, otherwise he will be out of Red Bull shortly. I think he doesn’t have a good chance of staying… It’s a shame, because I consider him a good pilot and a great guy.”, said Nico Rosberg. 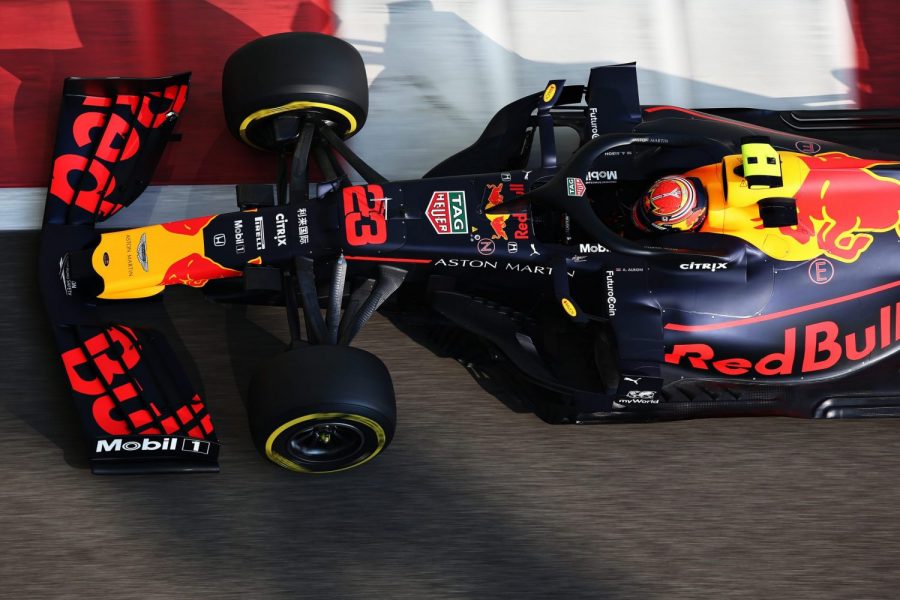 “Red Bull needs so much more. Max Verstappen needs a teammate who brings home good placements. While Mercedes will shortly win the title of design engineer, Max is there breathing down Valtteri Bottas’ neck. This shows really well what Red Bull Racing would be capable of with two strong pilots and this technique.”, said Sky Sports’ expert, Paul di Resta.

Despite the paddock’s positive communication, we think Albon’s days are numbered…