Renault’s keeping the training top secret, however they did share a few photos on their social media platforms.

The Spaniard spoke to Sky Sports when he was at Imola, where in addition to the tests, some other interesting things were discussed:

“Barcelona was a fantastic feeling. It is an amazing feeling to get back into it after two years, it was just like the very first time. Everything is surprising, it’s like you’ve never done it before. I must do the tests, because simulation work can only bring you up to a certain level. The load on the neck, the G-forces cannot be simulated, I must get used to them in real life. No matter how much conditioning you do, nothing can replace it. 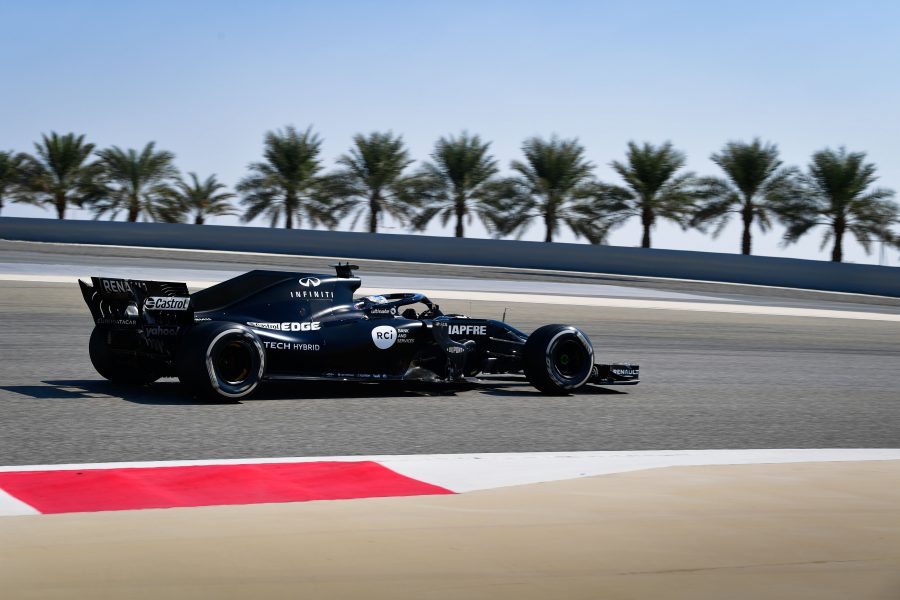 I think getting the hang of it will not take too long, but I’m a realist, and I think it’s possible that a few races are needed. Maybe they’ll be a bit more straining, because a lot of things are new. Several things on the steering wheel have change, but communication is also different, so it may take a little while for me to get the hang of it, but I am confident that everything will go very fast and smoothly.”