Hungarian fans are sometime one of a kind. I remember well that back in 2018 Netflix created and launched its own Drive to Survive’ series, (Several episodes focus on the Haas drivers) during which many were fans of the French racers. And now…

MToday everybody, evert commenting person is an outstanding sportsman, better than the racing sportsmen and the ones conquering the podium It is astonishing, how self-confident some can be and although they have zero experience, they still write their UNDOUBTED ‘opinion’.

Furthermore, it is still a secret for me how some can be so full of hatred, even when arguing with other in the comments section (Ours and others). I do not understand their narrow mindedness when they defend,, for example, Sebastian Vettel making a childish mistake, yet in a similar situation they are harsh with Grosjeanra (Called Maldonado,  Hamilton does not really care, this is a phenomenon). And the comments section.

Yes, I know. Vettel is a four-time World Champion, so the reasons for him benefitting of different treatment are obvious (??). Furthermore, it is not to be forgotten, that a Formula-1 career is rather about money, about connections and about management and less about talent and speed. It makes me very mad when someone calling himself a Formula-1 fan leaves these aspects on the side and uses a useless sign when evaluation the career of professional sportsmen (And stating his own opinion. 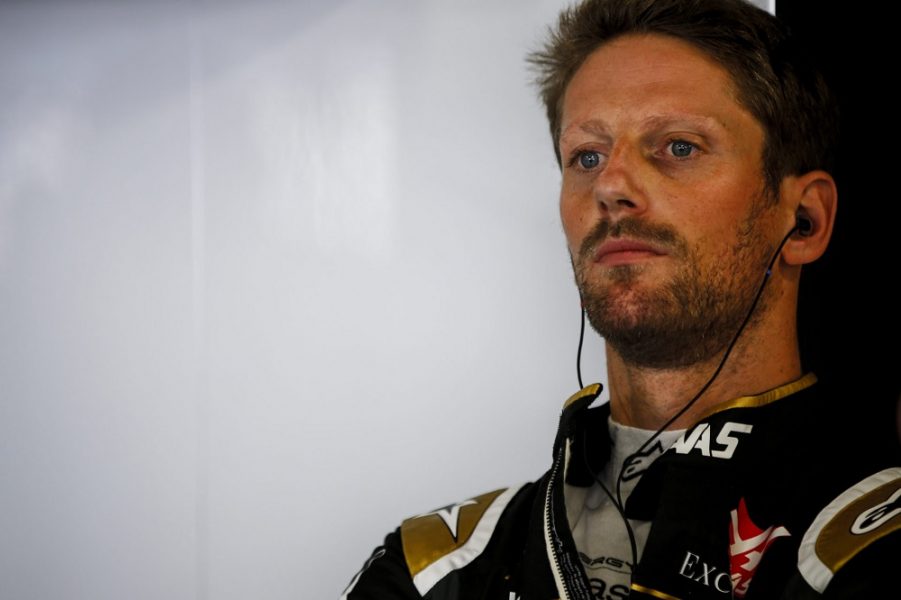 Talking and debating are useful, yet none of us is equal to these guys, neither to Vettel, nor to Grosjean, EVERYBODY deserves respect. This is applicable to the commenting people as well!

I have a very good memory and I still remember the 2012-2013 season, and Romain Grosjean’s performance with his Lotus. By the way, Sebastian Vettel – had he raced with the same teams, how far would he have gotten. And the opposite is also true.

Would he still be a four-time World Champion? Or would he have the same fate as Grosjean? This is a rhetoric question.

Dear Fans Brands followers and readers. We wish to thank you for being true sports lovers and fans, who refuse to behave as rude as mentioned and who utter their opinions in a truly responsible manner.