The pilot, having won two world championship with the French, has started preparations for 2021 today, with a factory visit. Since the end of the Indy 500, Alonso is completely free, and so, he is able to fully concentrate on the F1 project. For starters, he paid a visit to the Renault base in Enstone.

The order of the day was getting back on the horse and getting to know each other, which, knowing their history, was quite simple…:

“This day and returning to the factory brought out incredible emotions in me. It was like back in 2002, when I had my first visit here at 21 years old. I know every square metre of this place, I know where all the corridors lead, I know who’s behind every door. We’ve finally started! – stated the Spaniard excitedly.” 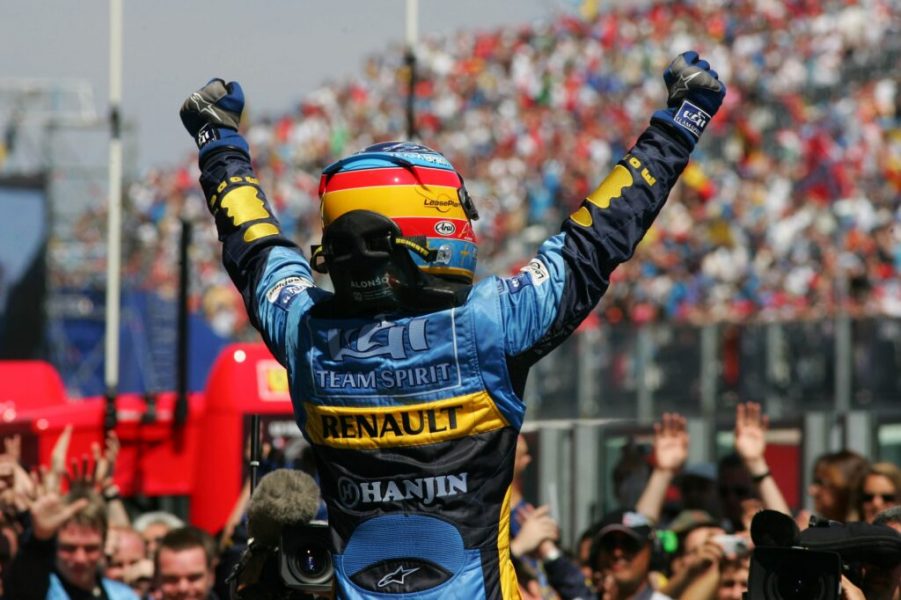 Although Alonso’s first opinion was that 2021 was going to be somewhat of a test year for him, seeing the great performances of the past few weekends, he is much more confident. The Spaniard now thinks that they will have a place in the rankings even as soon as next year, before the 2022 regulation changes. For this purpose, he wants to do everything to get into the next season in as great a shape as possible. The team is negotiating with FIA so that Alonso can start testing with the paddock this year, in none other than the practice organised for young pilots in Abu Dhabi, following the season. They will need a special permit for that, but if they get it, they can start laying the groundwork on the field together before the end of 2020.