The racing weekend standing before us seems to put a halt to the tendency according to which F1 fans may return to the rings. Although a severe safety protocol has been implemented and contrary to sanity, the Italian Prime Minister send the Emila Romagna Grand Prix to the grave…

For a long time Imola seemed to join to the rings allowing the gas-hungry fans to return. After a long time the legendary ring was included again in the racing calendar and the ring’s promoter had already sold 13.000 tickets on this occasion and the local paddock-club would have also welcomed paying visitors. Yet Giuseppe Conte showed up and double-crossed the organizers’ efforts.

The complications persisted, although the first man of the province asked for personal audience and ensured the Italian Ministry of Healthcare and the Italian prime Minister about the implementing of all safety measures – Italy’s almighty fathers could not be persuaded: 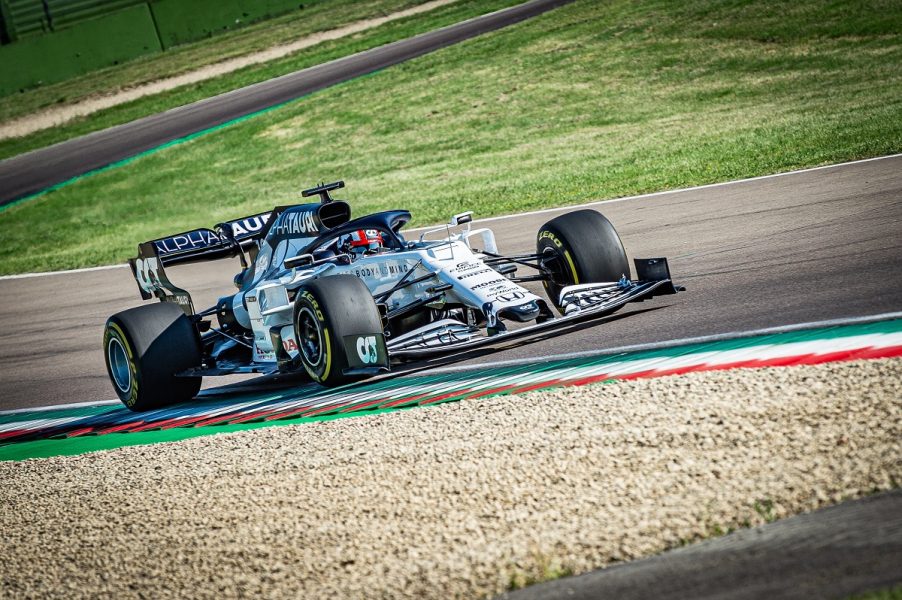 ‘We would have liked to get a situation of exception, yet our negotiations have failed. We are really disappointed by the fact that the Italian Government decided to forbid the access of our fanatics and we are sorry for all the trouble we caused the fans. We made lots of efforts and invested a lot in the fans’ safety. Establishing a severe healthcare protection protocol proved to be futile as well.’ – stated Uberto Selvatico Estense, the ring’s first person.

Just a slight observation: The FIA already has a protocol applicable to several thousand people, why cannot this protocol applied in case of the fans as well…

The post BREAKING NEWS:No Public In Imola During The Weekend appeared first on the Formula 1 news portal by FansBRANDS.