It surely looks like that the Formual-1 and the fans can say farewell to the legendary ring. At least this what the letter of Liberty Media written to the Government in Rio suggests… However, there is more.

According to the letter, the ring to be built close to Rio de Janeiro still waits for some permits. Apparently currently, the decision lies with the Environment Protection Committee; however, we hope that the company contracted for building the ring will manage to overlap the obstacles and will fulfill the contract. We really hope. 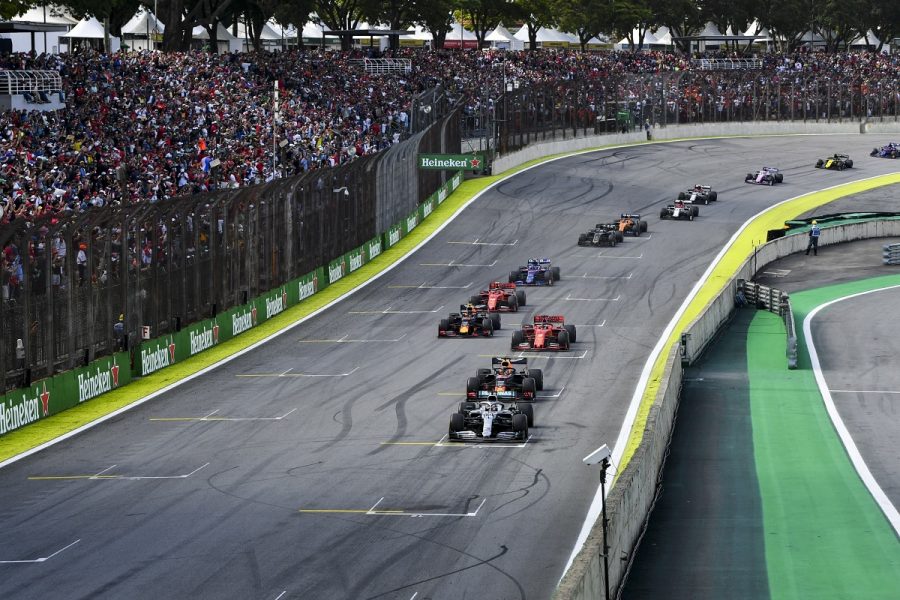 Therefore, there are high chances for Interlagos and Sao Paolo to say their farewells, while Rio’s situation is still uncertain. We are still talking about a location without any construction work started and in case of which the smallest problem may lead to total collapsing of all plans… According to the pessimistic ones, this is Bernie Ecclestone’s last chance towards Liberty Media: After taking over the F1 management, the Americans bumped in to an unpleasant surprise in Interlagos. As it happened, the ring promoter was entitled to organizing races free of charge, without paying any copyrights. Should this lead to any conflicts we will not be surprised when ‘suddenly’ Brazil is no longer part of the Formula 12 racing calendar.