And it is exactly this what awaits the young Spaniard racer. Before starting the 2021 season with his team, he has only three days to become familiar with the new technology.

This situation occurred because of a change of rules reducing also the number of testing possibilities, this posing further challenges to the team switching racers. Carlos Sainz spoke of the situation awaiting him as being an impossible challenge…

‘I think is obvious that without knowing the car, preparing for the races in just one and a half day is impossible. Alonso, Vettel, Ricciardo and I are in the same boat, switching teams will not be easy for any of us and the impossibility to run the suitable number of tests will surely mark the first half of the season. I cannot imagine how three days would be enough for anything. Furthermore, this number of days is to be divided because of other procedures as well. We will have approximately net fourteen hours to train with, and to get used to new technologies and new systems, we also need to identify the limits and how far we can push them… 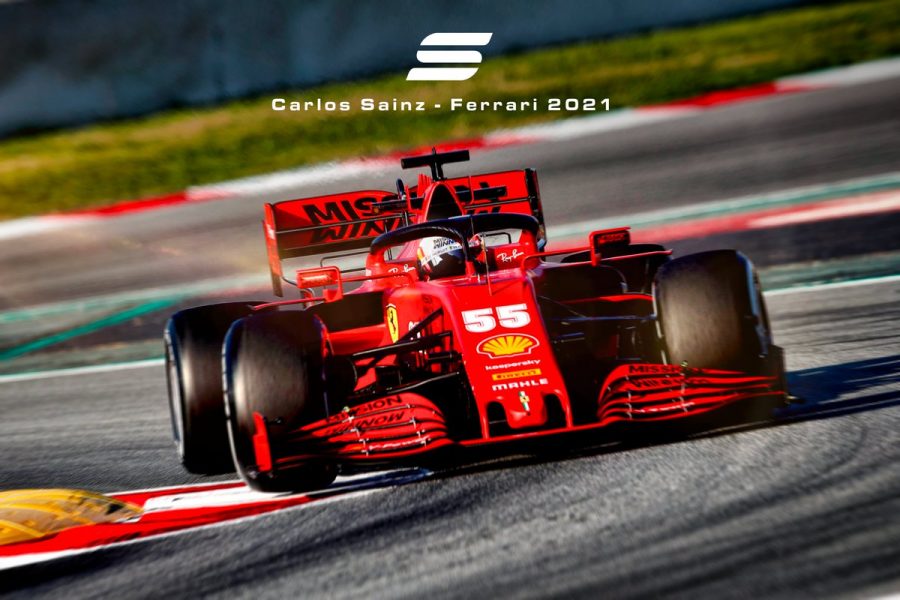 This is just crazy! The only additional possibility is provided by the test of the young talents, where I would also like to race. However, this is not sure, such action needs to be approved by the other teams and by the FIA.’ – stated the young angry driver.

The post Carlos Sainz: ‘Knowing Ferrari After Three-Day Tests Is Impossible’ appeared first on the Formula 1 news portal by FansBRANDS.