There are chances, yet the German Team needs a lot. Should they succeed; in 2020 the Bavarian team will celebrate victory five rounds earlier.

‘All; they need is that Red Bull Racing, usually the second force in this branch, to have bad luck at the Portugal Grand Prix. Currently Mercedes has only 180 points advantage in front of the Austrian team, yet they needs 220 points in order to be uncatchable  after Portimao. This is difficult to achieve and would be possible only if Mercedes managed to get double victory, by running also the fastest lap, while team Verstappen managed to get only four points. Furthermore, there also other options as well for the early Champion title, yet they are just as ‘miraculous’ as the ones already mentioned. 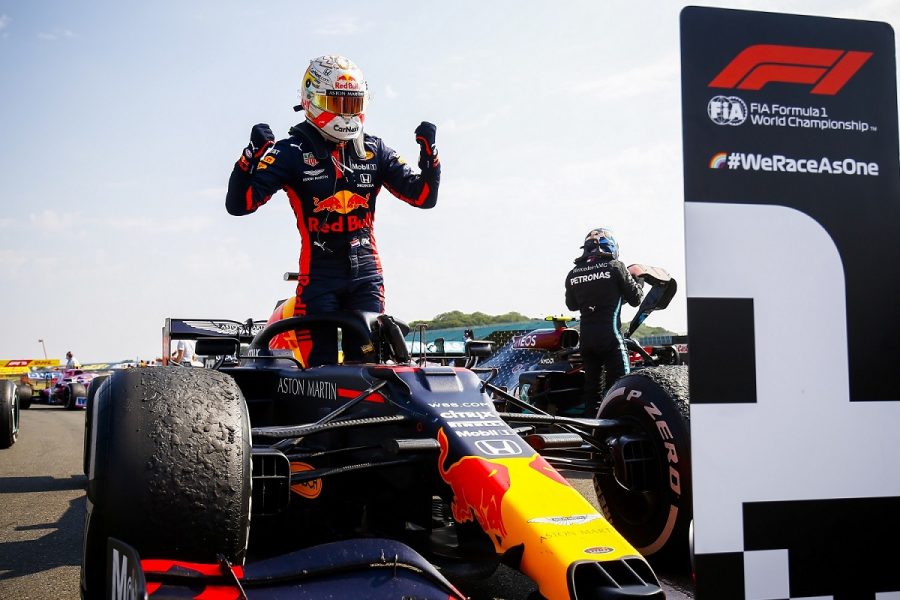 Plain and simply just because with one-two ring-specific exceptions Red Bull showed dominant performance during the entire 2020 season. They were the only ones to beat Mercedes and although they do not dream about the World Champion title, the scenarios mentioned above are still hard to fulfil. Consequently, Mercedes has no choice but to wait for Imola, after which their current advantage mentioned would suffice for success…