Despite the fact it is less and less likely for the British record holder to sign to any other team during his active career, the public would be quite happy to see him at another paddock.

The paddock world shares the same opinion. This time, the Irish expert gave his opinion about what would happen to Hamilton if he signed on next to Verstappen.

It’s common knowledge that Lewis Hamilton said several times how much he respects Scuderia Ferrari, and that in secret, all F1 pilots would like to have a go behind the wheel of the red car. The speculations started immediately, and this is what Jordan reflected on: 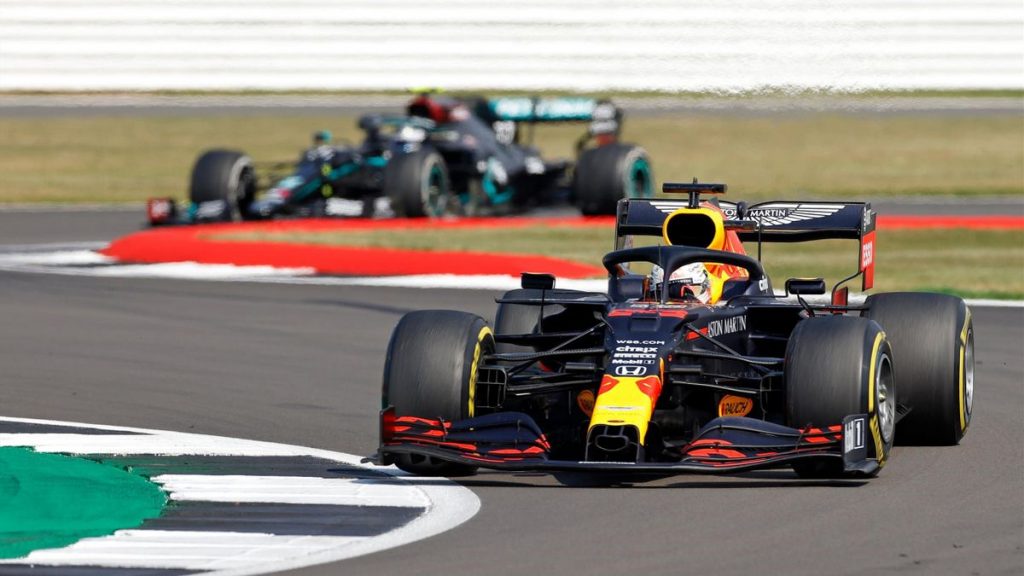 “I personally believe Lewis should go to Red Bull and not to Ferrari. I’ll tell you that’s perfect because… the best young driver of all in Formula 1 at the moment is Max Verstappen. There’s no question about it. His style, his speed, his intellect, his control on the track. Also his arrogance. Whether he got it from his father or whatever I have no real idea, but the facts are that he has an unbelievable talent. And what I believe is if he had a team-mate like Lewis Hamilton, then I do believe he would be able to beat him. He is still very young, but he is already on Hamilton’s level, and I even believe it’s possible that one day, he’ll be an even bigger recorder than him.”