On Friday, the Eifel Grand Prix and the two free practices were completely covered with fog. Although the cars could have raced on the ring, the medical helicopter was unable to take off.

Michael Masi racing manager has already presented the details of the plan: Under similar circumstances the injured ate to be transported with an ambulance out of the fog-covered area. Then they are to be transferred to the helicopter to transport them on time to the hospital. The implementing of this protocol is very likely, if today’s situation occurs again. 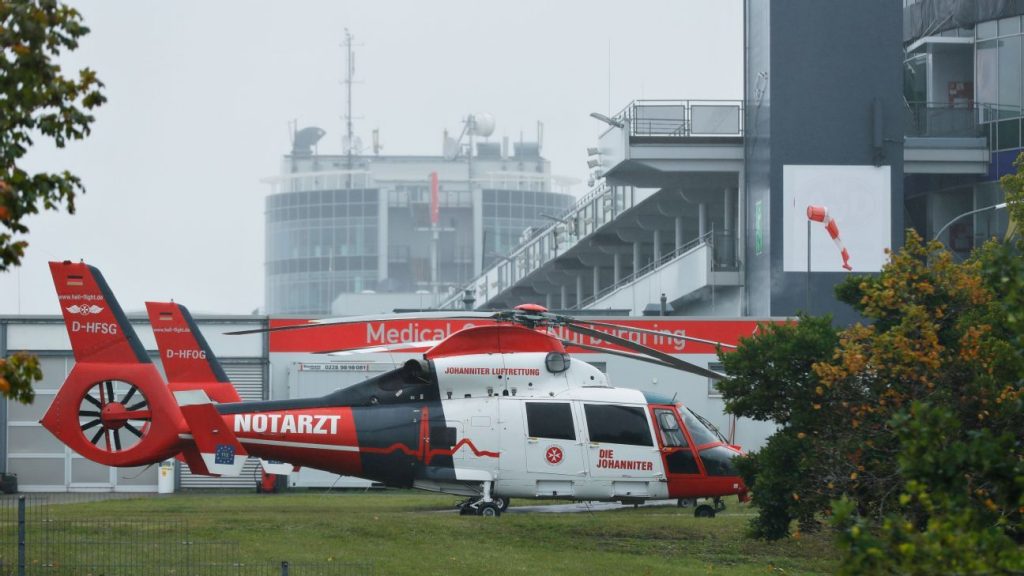 Tomorrow only one free practice is possible before the timing. Such situation ,ay force the FIA to reconsider some aspects and to implement more dynamic two-day racing weekends…