Lewis Hamilton is on the best way to become the second Schumacher, therefore he is not only subject of his fans’ love but also of many critics. Many racing professionals criticize the records setting British racer.

This time Hamilton was criticized by Sir Jackie Stewart, who took a few moments to consider his fellow compatriot’s position on the list of the most important names. One Stewart was on this list. He admitted he liked Hamilton, however according to his opinion there is more behind this series of success than Hamilton’s own talent and efforts:

‘Lewis is an outstanding racer, his most powerful asset is his stability, he rarely commits mistakes. Fangio was just like Hamilton, yet in more difficult timers, therefore he is number one for me. He raced with Ferrari, Maseratil, and became World Champion with Mercedes, and he stepped on the gas I other series as well… 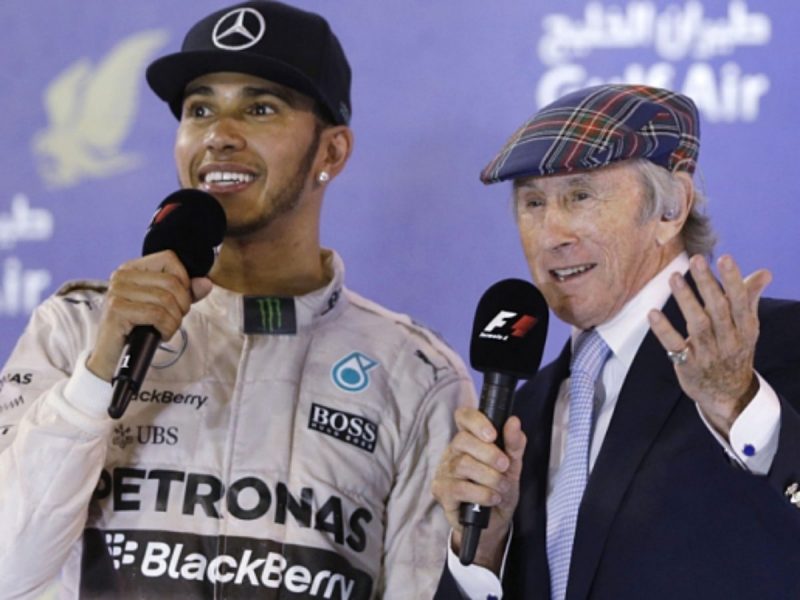 I do not want to cast a bad light on Lewis. Niki Lauda and Toto Wolff built a team, a budget and a team of specialists never seen before. Hence, Lewis can drive the best car and with a little overreaction, I can state that he can win with the difference he wished. This was not possible back in the old days. Maybe this is the reason why he receives so much critics when his results are debated.’

The post EMBARRASSING: Another Legend Against Lewis Hamilton… appeared first on the Formula 1 news portal by FansBRANDS.