Sebastian Vettel and Carlos Sainz are among those people who really liked the track of the Tuscan Grand Prix.  The two racers also gave Formula 1 a guidance on what tracks they would like to see in the future racing calendars.

The racers of the royal category shared without doubt that a stable place should be found for Mugello, because it was a unique experience and challenge to race on this track that they had not been experienced in a very long time. The invard-sloping bends were an undivided success among them.

„I think I can speak for everyone when I say that we all love invard bends and hate the opposite of them. It’s obvious that this track wasn’t designed by Hermann Tilke, which is why there aren’t many outward sloping chicanes. F1 őrefers the latter one for its better drainage but I would prefer to find another solution for this. Why? Because leaning inward makes racing more exciting and the other solution completely takes this away. An there’s even more grip!” – said Vettel in unvarnished honesty. 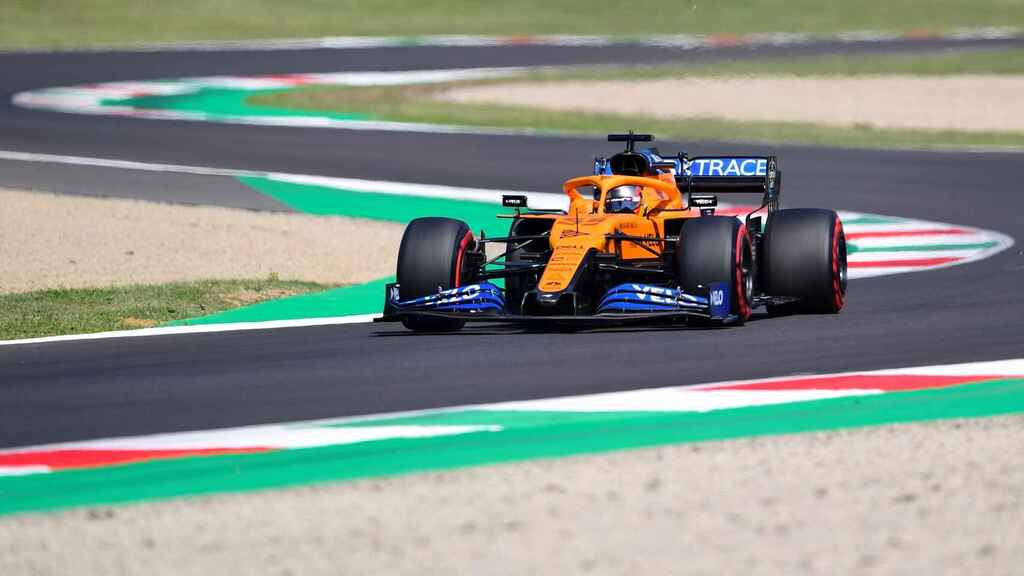 Carlos Sains is also a fan of the tilted turns:

„This is a very nice track for the racers. It may be a little bit flat but but it has a lot of the same turns and that’s what makes it so much fun! Actually, there are two things I really like about it: one of them is the gravel traps. It was nice to see that we still have a competition, where this solution is applied. I hope that FIA will consider adhering the track boundaries with this solution. And I’ve already talked about the other one: the tilted turns are fantastic!” – said Sainz

We wonder if Liberty Media will hear the views of the top consultants, the pilots, when deciding on Mugello’s fate…