The next year returning Spaniard World Champion made a very surprising statement. According to his opinion from the many young talents Russel is the most gifted one and the future belongs to him.

Alonso’s words show some parallelism when he mentions one of the most talented racers as a talented racer, although this racer is positioned somewhere at the end of the list. The similarity is creepy, if we come to consider that back in 2001 the other racers spoke the same about an emerging young talent. This emerging racer was Fernando Alonso:

‘The F1 is currently home of many emerging young talents. They are well prepared, one can truly see that the rally-academies do a good job and they pay this back with their performances. They all are very talented, yet I think that the George Russel is the best. During the weekly races he drives without mistakes, his pace is astonishing. I think the future belongs to him.’ – stated the old-new Renault F1 Team racer. 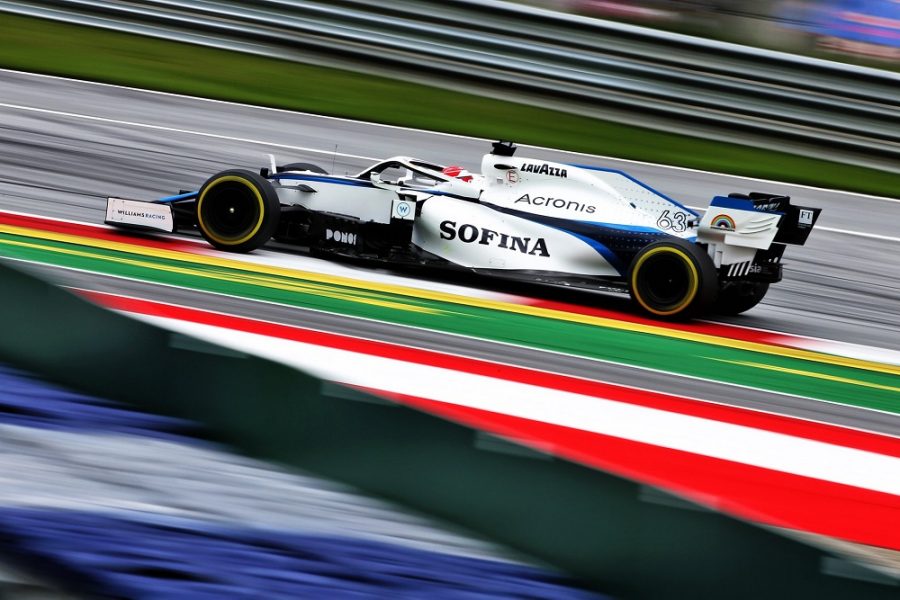 Russel did not remain in debt; he spoke highly about the opinion of his role model:

‘Fernando Alonso’s words are extremely motivating. I am very grateful to him for everything he said and I cannot hardly wait to race against him during the next season. I am sure that his performance will be ravishing!’ – concluded the British talent.