After being asked, Alonso turned the question into an utterance: Is he one of the most complex motorsport racers in the World?

This ominous situation occurred during a press conference organized within a documentary series about his career. During this press conference, he was asked about his opinion concerning the ‘rumor’, according to which he was one of the multi-talented racers in the history of this sports. Alonso answered:

‘I totally agree, this question already contains the answer. I am a racer with great experience, on a scale of ten I am a nine, I would say. Maybe there are racers faster than me on rain or during the timings, however I have tried several categories within which I proved that I am racer to be taken seriously. 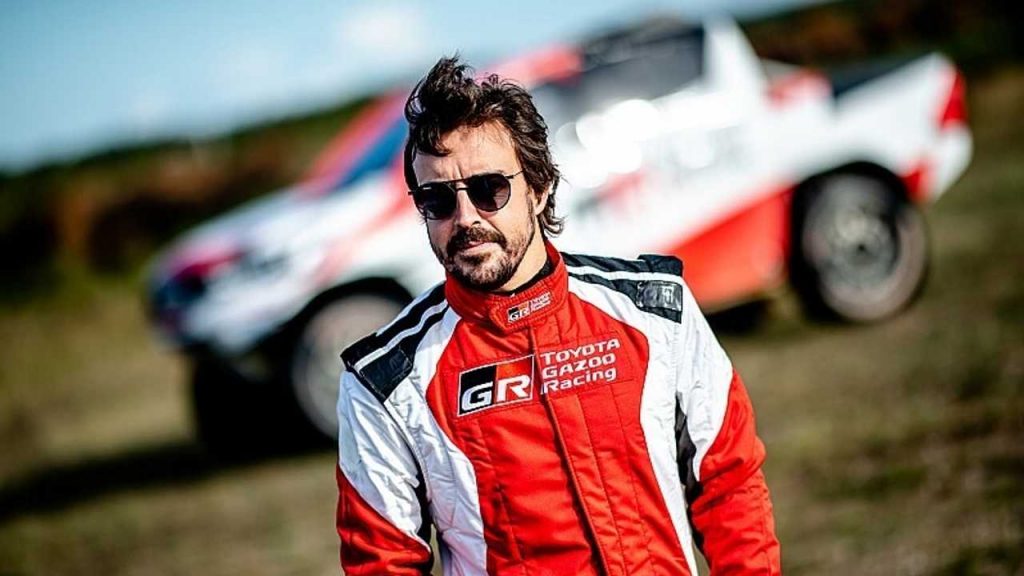 What is the secret? I do my best to forget my weaknesses and to focus only on my strengths! By applying tis tactics, during my career, I managed to swiftly adapt to the V10, V8 and V6 engines and varying tires.  After Michelin I quickly obtained results with Pirelli as well, and during the Dakar Rally I quickly managed to get into shape and to take the lead, as it happened in case of Indy 500 as well.’ – stated the Spaniard ace with self-confidence.

The post Fernando Alonso: ‘On A Scale Of Ten, I Am A Nine!” appeared first on the Formula 1 news portal by FansBRANDS.