The tailing of Sebastian Vettel behind his teammate was subject of several debates so far. Now Vettel’s statements indicate that there is more behind this, maybe even acts of sabotage. Binotto did not fail to state his own opinion as well.

In an interview for the German RTL Television Sebastian Vettel mentioned (Not without intention), that Leclerc’s car is part of ‘another league’…:

‘ It is obvious that Leclerc’s car is better. I continuously struggle with the technology, I am trying to find the scale allowing me to trace. Yet this is a very narrow window, yet in case of Charles this is another story. I should have found my game several times and I should have overtaken him more than once. If I was an idiot and if I failed because of this, I would be the one to apologize. However, I am not stupid. Behind the walls, everything goes so much smooth… Of course, this is no help for me, I need to focus on my own work, yet this still hurts. This hurts, because I know I can do better and my own expectations towards myself are higher than the ones of the press or the public…’ 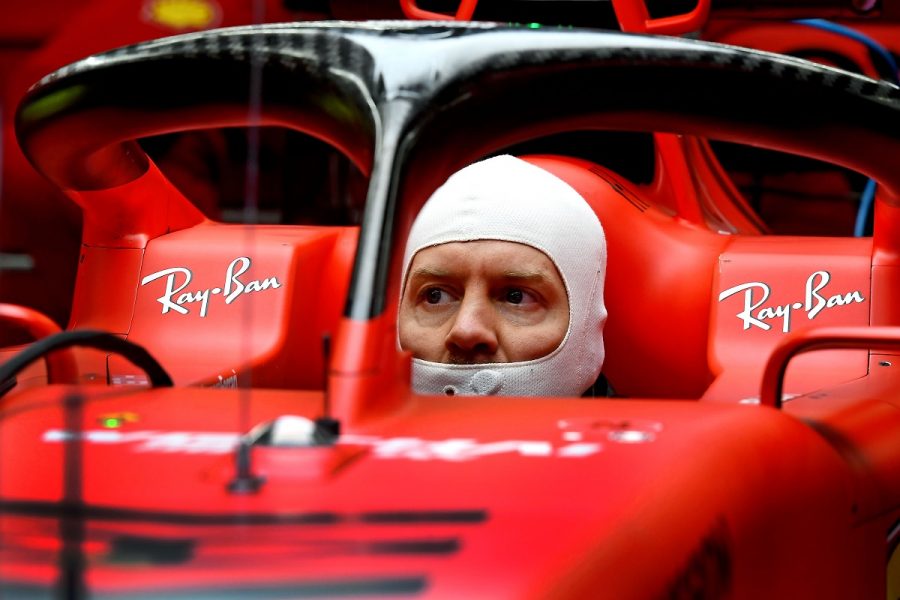 Mattia Binotto answered with a short and spicy reply….

‘Seb and Charles drive identical vehicles, there are and cannot be differences. I strongly hope that Sebastian gets his act together by Imola and that he will be able to reach better qualification results. Charles is very fast and we have higher expectations towards our second racer.’

The post Ferrari: HEATED Exchange Of Replies Between Vettel And Binotto appeared first on the Formula 1 news portal by FansBRANDS.