Max Verstappen arrived to the Formula 1 with the public and experts considering that he might be the youngest World Champion ever. The Dutch racer celebrates his 23rd birthday today, and unfortunately, he is still far off from making his dream come true.

But of course, not because of his performance. The Red Bull racer is getting better by the week, during the races he pushed his car to the limit, and during this season he has been the only one able to beat the Mercedes racers. However, this is not enough, if technology does not play along and if he tile of World Champion is lightyears away. JJ Lehto, the former Formula 1 racer considers that his colleague is basically a ticking bomb ready to explode. So much that allegedly he is already on the lookout… 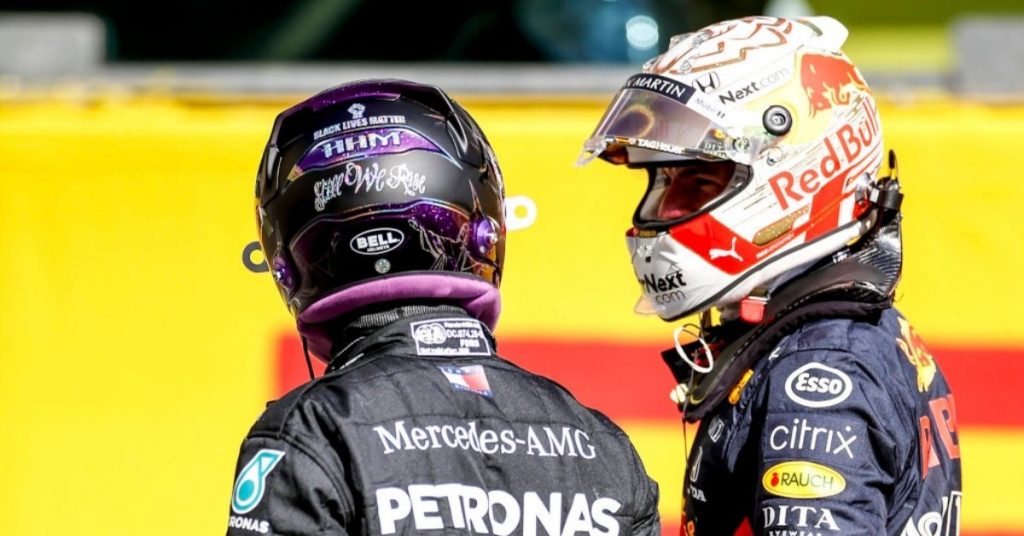 ‘A racer of such level is always on the lookout. Sometimes Max comes in too strong for Red Bull and there are no signs of future developments at a level allowing direct competition with Mercedes. Everybody aims at beating them, however, there are no signs that Red Bull might step out of the shadow cast by Mercedes. The best would be if Mercedes contracted him. Lewis Hamilton and Max Verstappen would make a team full of contradictions and there would be conflicts. On the other hand, Bottas would be a great partner.’ – considered Lehto.

We would not miss either combination!

The post Former F1 Racer: ‘Verstappen May Consider Other Teams…” appeared first on the Formula 1 news portal by FansBRANDS.