There is no certainty, yet the situation does deserve some attention. There are many signs… Max Verstappen makes lobby at management for a new teammate and more and more voices leave for Albon’s leaving.

The founder and long-time owner of the F1 and his 90th birthday celebrating Bernie Ecclestoone stated:

‘They should contract Hülkenberg. I know him well; he is pure rhythm, a smart and honest person, who always speaks his mind. He would be a good choice for Red Bull, his style fits the team’s general picture. Nico would surely fit in and would pay his debts with results. He would be able to handle the pressure imposed by Max Verstappen. I think they would be a great team with Max-el!’ – stated Bernie Ecclestone. 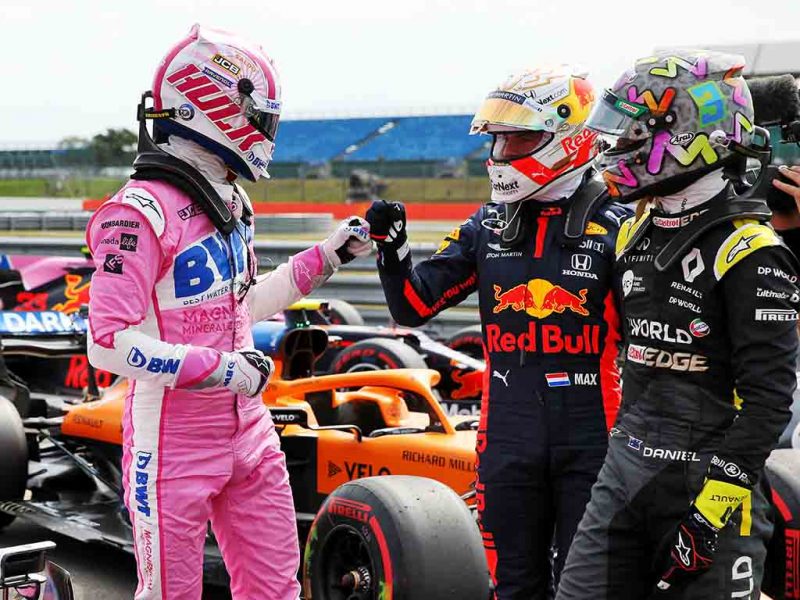 Verstappen also presented his opinion concerning the situation and he honestly admitted that he would have nothing against building a team with Nico Hülkenberg:

‘Of course, this is not my decision, it not me building the team. All I can say is that Nico Hülkenberg is a great guy. I was impressed by his results as a replacement; only the greatest racers can reach such performance! He would be a great teammate, yet it this is not my decision.’ – stated honestly the Dutch racer, thereby sending new messages to Red Bull Racing management.

By the looks, the Austrian team prepares a great surprise and is to announce the contracting of Hülkenberg during the weekend.

Would you mind the German racer continuing at Red Bull?

The post Goodbye Red Bull In The Weekend … By Alexander Albont? appeared first on the Formula 1 news portal by FansBRANDS.