The racers usually can hardly wait to race on rings never before included or not included for a long time in the racing calendar. These were their thoughts before the Turkish Grand Prix as well, then they raced on the freshly covered ring, taking its exam. 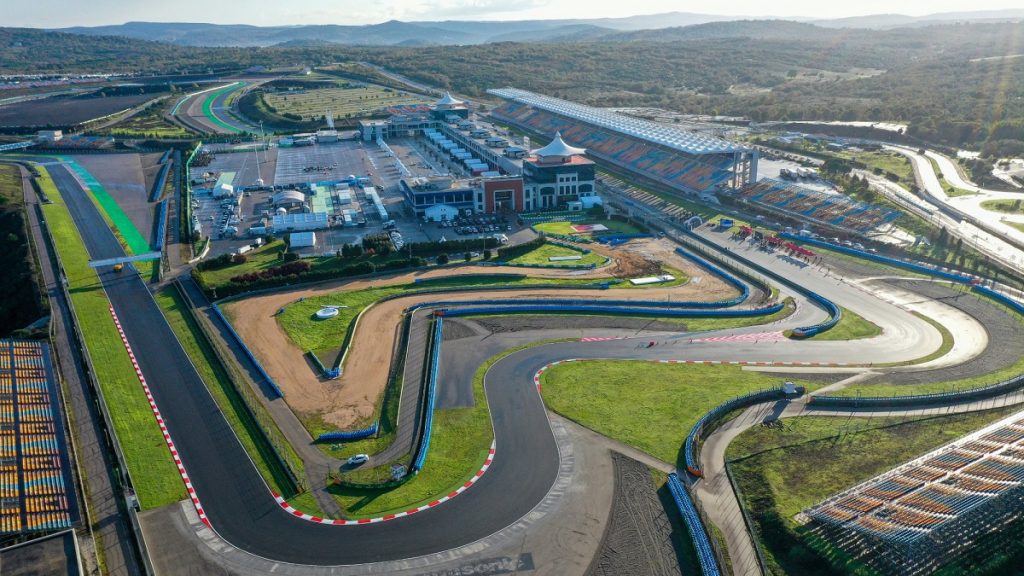 ‘Everything was very scary, just the way it was. Many of us considered the circumstances to be mirrored, and they were not wrong at all. It was just like avoiding puddles with slick tires and losing control over the vehicles when accelerating. The slick mixtures are very strong with a very little lifespan and unusable above a certain temperature level. This surface… It is way too smooth, it has nothing to do with the old asphalt layers, there are no holes, nor stones and therefore there is no ventilation either. It dries hard and it is easily stained with oil. Therefore, it is difficult to be used and I do not think that this will change positively during the weekend. Spending millions on the new layer was crazy, because the entire structure is a big pile of shit, with big S!!’ – stated Hamilton in a very untypical manner for him.

The post Hamilton: This New Asphalt Is A Big pile Of SHIT… appeared first on Formula 1 news portal by FansBRANDS.