The current international situation (Not worth specifying since it is all over in the media) does have an impact on the worlds of sports as well, motorsports being also included. The Formula-1 is number one worldwide, yet it is also an enterprise, just like all brands present in our everyday life.

The lack of incomes dominating 2020 impacted also the Formula-1 teams. Although Red Bull Racing is among the top teams, their resources are not endless, as mentioned also by Helmut Marko, the team’s advisor, during his latest statement:

‘This season we were happy that we were allowed to race, even if behind closed doors, since thereby the championship was kept alive and it could be evaluated. Furthermore, it is to be specified that another similar year might impose the need to sacrifices. There are teams, which would unable to survive and after using all their reserves would have no other choice, but to give in. We are no exception either, since because of the current economic situation our investors think twice, before investing in any direction. 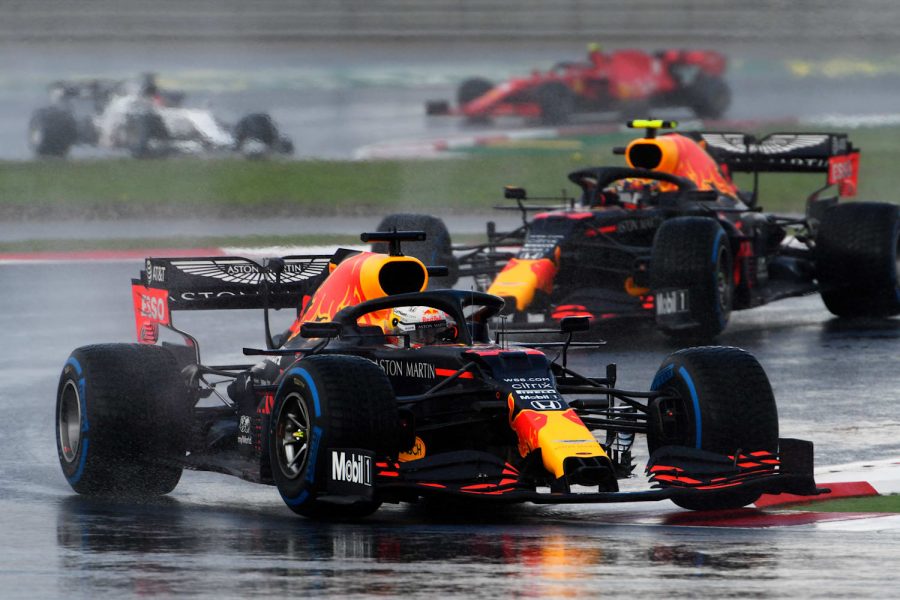 From an emotional point of view, 2020 was a truly sentimental rollercoaster, caused by the empty viewing areas and by the masked people present in the paddocks. If everything goes on like this, a few more years and we are done for good…’ – stated the Red Bull Racing advisor in a very unusual sad manner.

The post Helmut Marko: ‘A Few More Years Like This And We Are Done For Good…” appeared first on the Formula 1 news portal by FansBRANDS.