Surely there is no Formula 1 fanatic who has not heard about the bet between Daniel Ricciardo and Cyril Abiteboul. The main idea of this bet is that should Ricciardo land on the podium, Renault’s first person is to receive a tattoo!

Well, this happened during the weekend, the good old Daniel did his part of the bet and since its return, the French team celebrated the position on the podium. A few days have passed since then and the public is anxious to see the second part of the bet, that is what tattoo will Abiteboul get, and where?

One of the leading international magazines mentioned a few tips to Ricciardo, about what tattoo his boss should get; and here is the list – plus one idea form us! 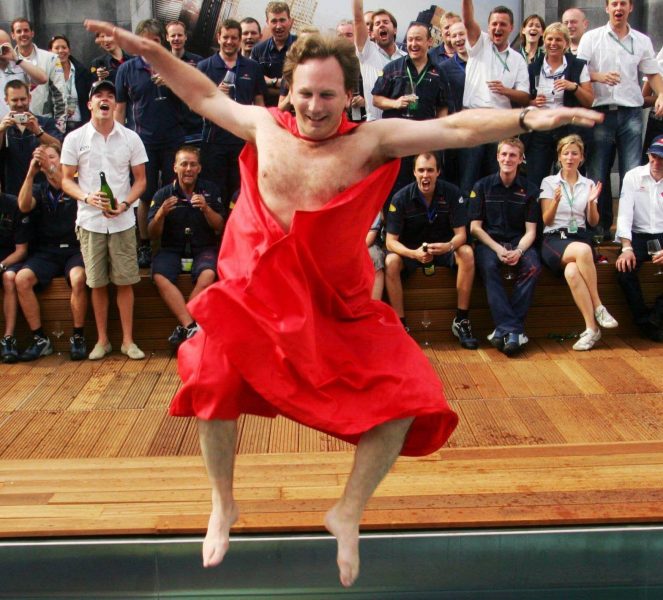 6. A bottle of juice with the message ‘Gives you wings’

10. A Renault goodbye name in yellow and black