The Canadian World Champion uttered harsh critics about one of his colleagues. Villeneuve thinks that Alexander Albon’s results are extremely weak and not worthy of the Formula-1 World Championship.

And it is getting worse…: ‘He just does not deserve that seat. He is the worst racer this team ever had. He constantly receives new opportunities, yet race by race he fails to reach the level required by the team. He receives every support, yet his results are getting weaker and weaker. He is still at Red Bull because of his money and his connections.’ – stated Villeneuve to the Italian Sky, thereby indicating that the energy drink team has a Thai talent as well. 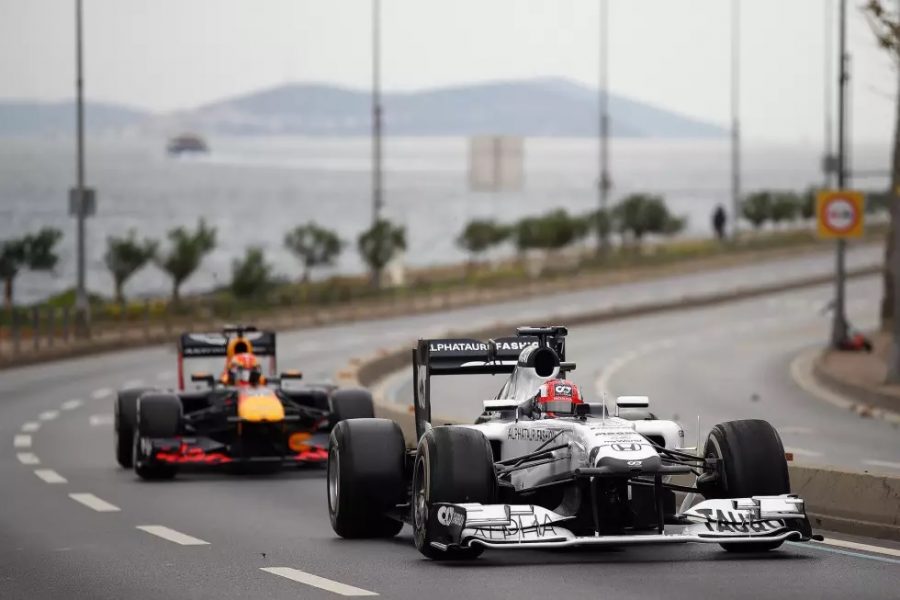 Villeneuve always speaks his mind, yet there is one certainty: His harsh remarks do have a point. To prove this, it is enough to compare Albon’s performance and the performance of the racer chased away and downgraded last year – in 2020: Before the Turkish Grand Prix, there is only one point difference between the two. Currently the advantage in on the RBR racer’s side, yet Gasly makes wonders in every lap with his Alpha Tauri and he won also laps…