The technical leader of the Mercedes team came up with a rather wild idea. He says he would get rid of blue flags in Formula 1, feeling it would make the sport more interesting both on and off the track even if would likely hurt his team the most.

This way, the lapped opponents would not be obliged to get out of the way of the frontrunners, which would make for some very interesting situations:

“It is really difficult to make a technical change that will materially affect the way in which the cars race against one another. Sporting regulations, well that’s a very different prospect and there I would make one change. Everyone around me would probably hate me for this. I know Toto [Wolff] would definitely not support it but I would say do away completely with the blue flags. It would definitely spice up the current stagnant situation! 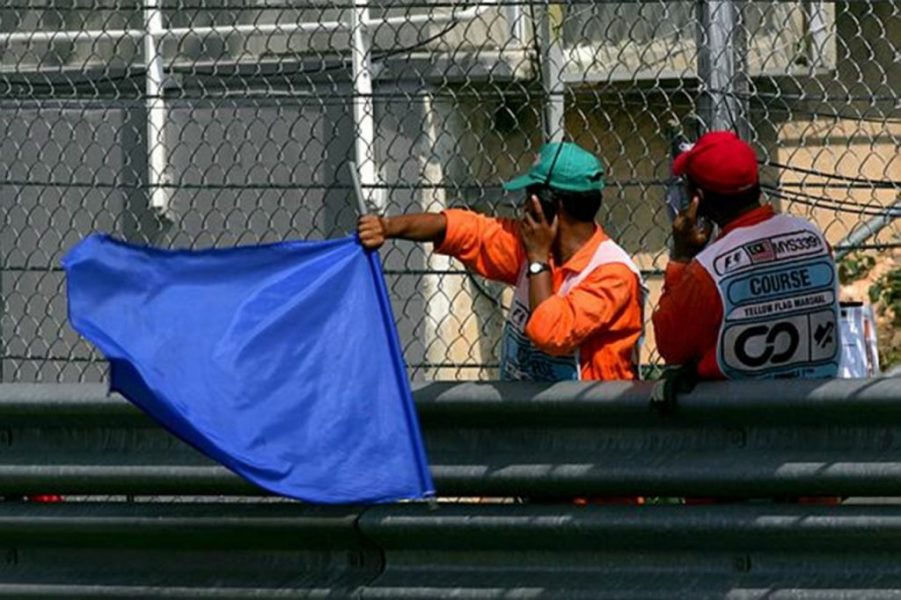 It would make the races an absolute nightmare for a fast car because as we came up to lap people they wouldn’t get out of our way. We would have to fight our way through them and that would make every race interesting all the way through the race. It would also mean that teams would have to forge alliances with one another and you would have to be very, very nervous of teams you’d fallen out with … Such a change would be disastrous for us but probably really, really interesting in the long term for the sport.” – said Allison with surprising honesty.