Three years ago the now seven-time World Champion, Lewis Hamilton, sued the Hamilton watch factory, which has been manufacturing watches since 1892, thereby being a truly traditional brand on the market. The story ended din an ugly way, the courts simply dismissed the British racer…

The racer’s staff sued by stating that the company was leading a deceitful campaign, by abusing of the Hamilton name. Since then the centuries old brand had merged with a Swiss consortium, yet the main idea is the same. The Hamilton watches had been worn by many superstars long before Lewis Hamilton was born, these watches being present in many movies as well. Some of their models were used accessories by many soldiers fighting in Vietnam, and these watches were used also by Elvis Presley during his shows. However, it is to be mentioned that these watches are strongly connected also to sports as well, since during the Red Bull Air Race the official timing was ensured with Hamilton technology. 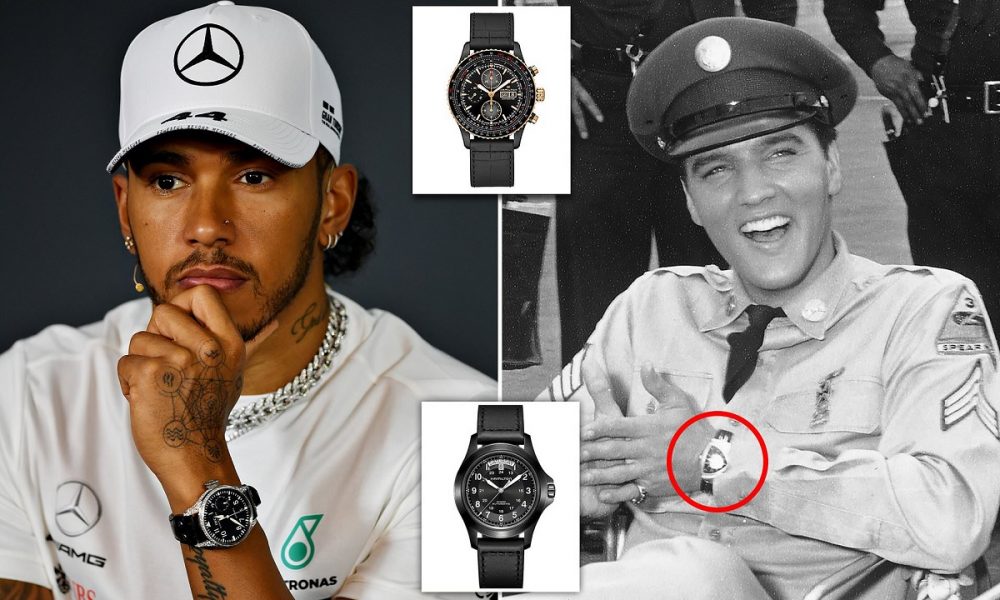 All these indicate, that these guys are veterans in their business… The court basically laughed at this case and at the complaint presented by Lewis Hamilton: The court argumented that the racer cannot say that his name has been abused of, since the company had been founded and manufacturing and selling watches under this brand long before the racer was born. This was an ugly mistake and its sense cannot be identified either, yet one thing is sure: Bu his action Hamilton did not contribute to the good reputation of the Formula-1. This is a fact.

The post Joke Of The Week (YEAR…): Hamilton Vs. Hamilton … An He Lost! appeared first on the Formula 1 news portal by FansBRANDS.