The Russian Grand Prix is this weekend, so naturally, this years’ “hit topic”, namely the Black Lives Matter movement and kneeling before the races was brought up. The first Russian Formula 1 driver gave his two cents on the matter, giving a massive slap on the face to the movement’s believers.

The former Renault and Caterham pilot, the first F1 pilot in his country to ever get a top three finish, said there is no question of racism either in racing, or in Russia. Petrov, however, went even further, because according to him, a real man doesn’t kneel for just anything…:

“This whole Black Lives Matter performance is superfluous! “I don’t understand the kneeling because, according to our traditions, a man kneels only in two cases – in a place of worship before God and when you propose to your future wife. You can speak out on your social networks, you can give interviews, you can create some kind of social movement, you can contact the government. 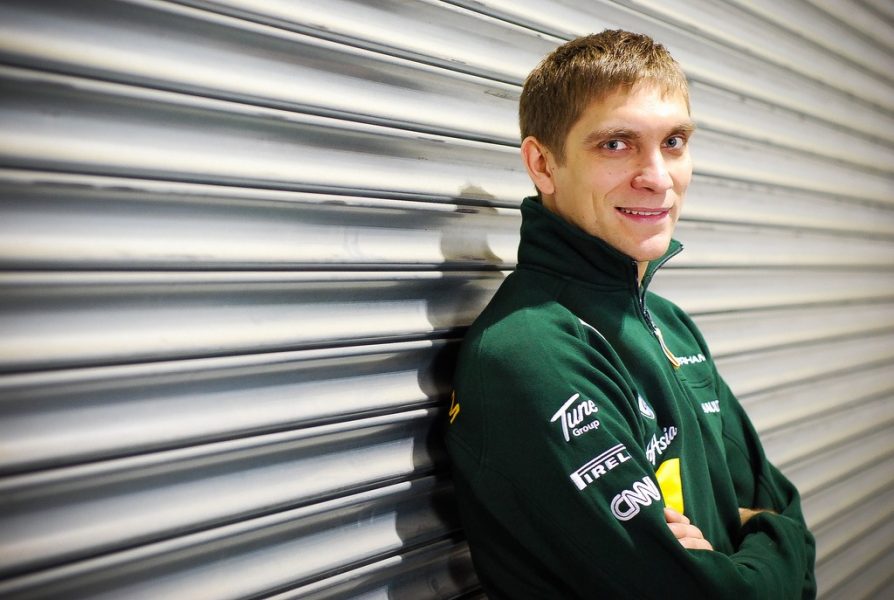 But to call on that in Formula One itself… Nonsense! I think half of the spectators didn’t even know what the shirt was about until it was explained to them. What if one of the drivers comes out as gay? Will they go out with a rainbow flag and urge everyone else to become gay or something?

In Russia, there is a different mentality. We do not have the problem that Hamilton is talking about. There should be respect for every person. But I think that then everything needs to be thought out more globally, to create some kind of funds”, said Petrov with brutal honesty.