Following the Portugal Grand Prix, McLaren’s young British racer made a very ‘interesting’ statement about Hamilton. Although Norris congratulated Hamilton, he added that winning with a car like that ‘was not a big deal’ and that he was not interested in Hamilton’s record setting.

Lando added that for him it was more important the fact that during a few laps one of the McLaren cars managed to take the lead. We do not know who told him what and when, yet today Norris vaguely apologized… 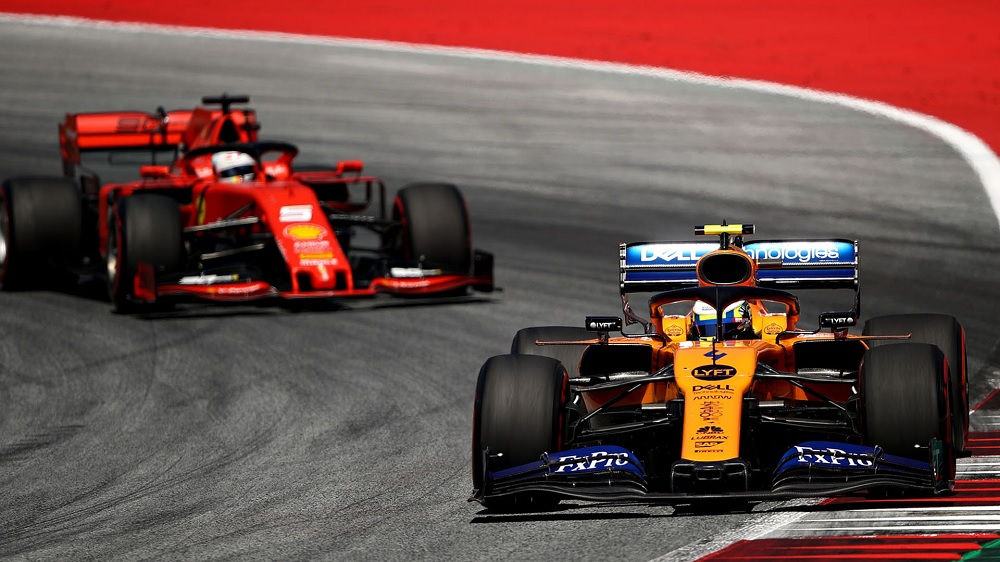 ‘I owe an apology. I was childish in some interviews seen by many. I was not as respectful as I should have been. Since this is not me, I do understand if people feel offended and I apologize to the TV viewers and the magazine readers. I am really sorry!” – concluded Lando Norris feeling sorry.