The young British talent is back in business. Hardly did he get out of the opinion storm concerning Lewis Hamilton, he is already back with another sharp remark. This time, the McLaren talent pointed his sharp finger to the Formula-1, as sports.

‘I do not think it is fun to see that every race is won by the same team and by the same racer. Obioulsy, Mercedes does the best job and they do deserve their successes, yet by this they kill all the joy, all the fun and all the beauty. Let us turn to the middle section. If the battles for the elite section was just as harsh as the one fought in the middle section with Renault, Alpha Tauri, or Racing Point, the Formula-1 would be so much more entertaining. 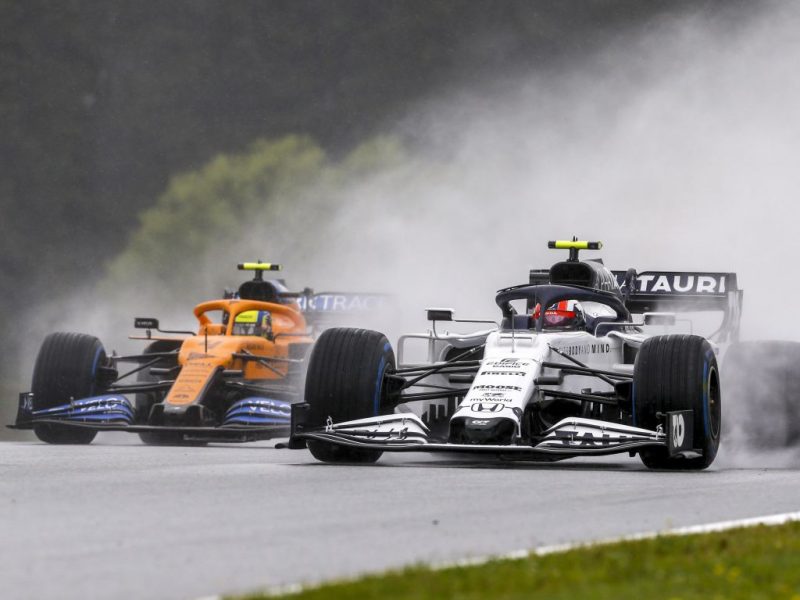 If the management really aims at reforming this phenomenon, they should impose a universally valid technology, with only little differences. This would raise the standards, yet the problems concerning the tires need to be solved. I think that the permanent cutbacks, the protection of the tires and the constant monitoring strongly limit everything that has to do with racing. Therefore, I think these races are phony races… ‘

May we be frank? We have absolutely nothing against the logic of Lando Norris!