After a one week break the Formula-1 goes to Turkey, where Hamilton has good chances to earn his seventh World Champion title, thereby reaching the unreachable.

If we are to consider the usual script applicable in 2020, there are almost 100% chances for Hamilton to celebrate on Sunday his seventh World Champion title, together with Mercedes. However, his plans might be double crossed (Rather postponed) only by one person, by Valtteri Bottas, being 85 points away from Hamilton. If the Finnish racer fails to reduce this disadvantage with at least 8 points during the weekend, than Hamilton’s victory is more than certain. The organizers of the Turkish Grand Prix will surely not feel sorry about this.

By overreacting a little, for the racer no. 44 participation is enough; he will be champion if…

If he wins in Istanbul. If Bottas wins and he lands second, without Bottas running the fastest lap. If he gets pulled over on the fourth position, and Bottas does not win. And it can go on as such forever (Bottas third, Hamilton sixth, and so on, downwards), up until he does not even have to gain points, unless Bottas gets higher than place seven. 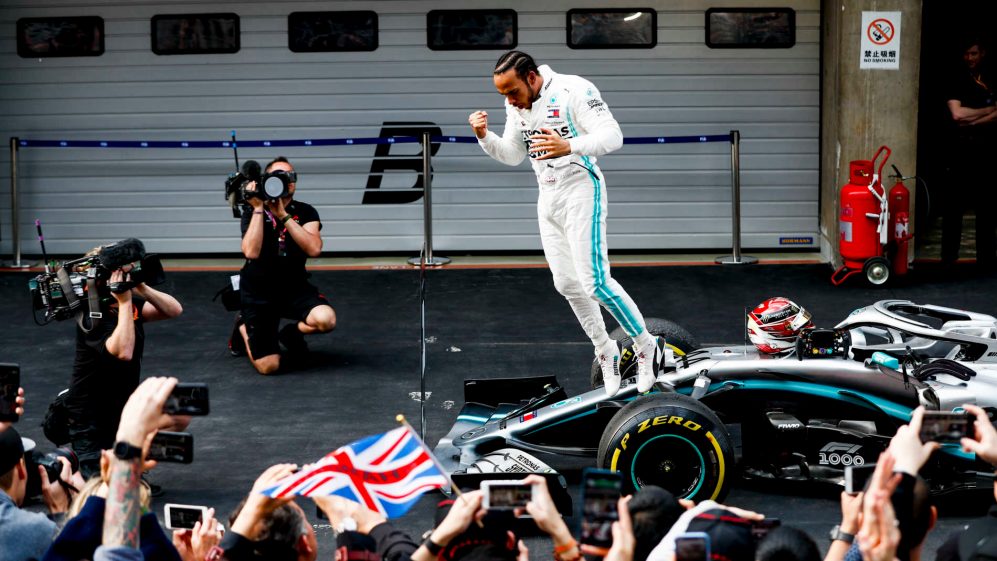 Let’s admit is guys, the dice are cast. There are little chances for Lewis Hamilton to do this favor and land outside the top 10. And Bottas landing seventh? We have not seen any precedents in this respect…

Of course, never say never: We are very much waiting for the returning Turkish Grand Prix and we truly hope that the old-yet-new ring and the autumn weather will not bring any unexpected surprises, and we hope to enjoy an interesting race in Istanbul.

The post Lewis Hamilton Might Be On Michale Schumacher’s Heels During The Weekend appeared first on Formula 1 news portal by FansBRANDS.