In case of commercials. Lewis Hamilton is not surprising at all, however Charles Leclerc may catch the eye (Of many).

Formula-1 is a global business in the world of sports, therefore every year a list with the marketing value of each participant is issued. Hamilton is a six-time World Champion, a fashion icon, a political activist, a rapper etc. (…), therefore his leading position is not a surprise at all, especially since by means of his social media presence he is able to reach out to a considerable number of people. Charles Leclerc is a somewhat shyer racer so hardly would anyone consider him in commercials or as one of the marketing industry personalities. 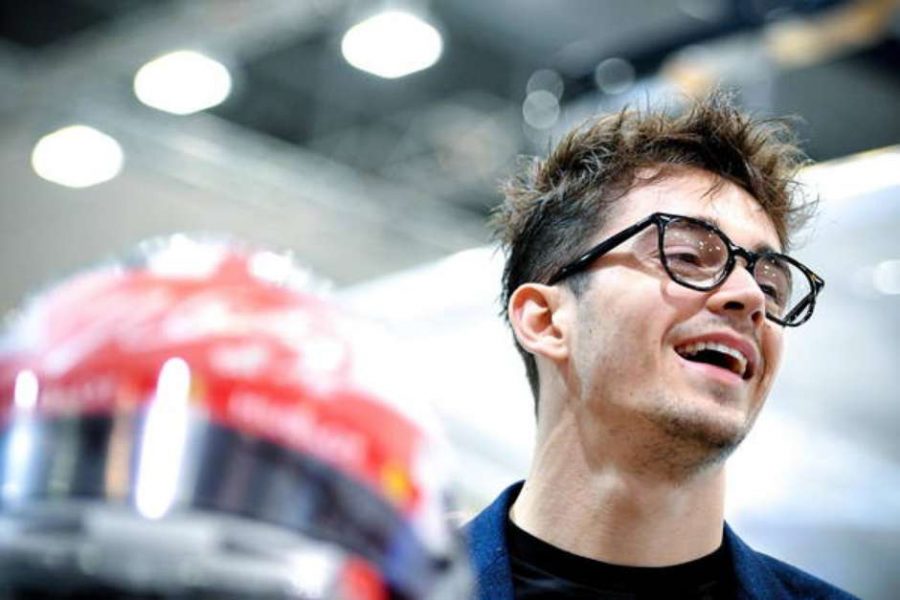 We rather picture Max Verstappe, Sebastian Vettel or even the more retreated Kimi Raikkönen in this position. However, this is us, so we focus on the news according to which the analysis of six thousand sportsmen’s Instagram profile (Number of followers, content quality, development) identified Lewis Hamilton on position 21, whereas Charles Leclerc landed on position 37. The Top 3 consist of a soccer players, and a basketball player, maybe we do not even need to mention their names… (Lionel Messi, Cristiano Ronaldo, Lebron James)

The post Marketing: Leclerc And Hamilton Value The Most appeared first on the Formula 1 news portal by FansBRANDS.