Sky Sports’ F1 expert commentator shared some grim news regarding the future. According to Martin Brundle, the current defending champion, the Brit piling record on top of record is so good now, that he won’t stop until he reaches that coveted three-figure number…

In contrast with many, Brundle does not believe in comparisons, and he is happy to have the chance to witness the birth of a legend from up close:

“I don’t really believe that any of us would have considered it possible for anyone to ever surpass Michael’s 91-win record. Even getting close to it seemed a ludicrous idea, let alone beating it, but lo and behold: it happened. We are talking about brutal numbers, and I think Lewis Hamilton still has a lot in his tank. I’ve known this guy since he was a kid, and so I consider it an honour to be able to witness with my own eyes how he rewrites sporting history. 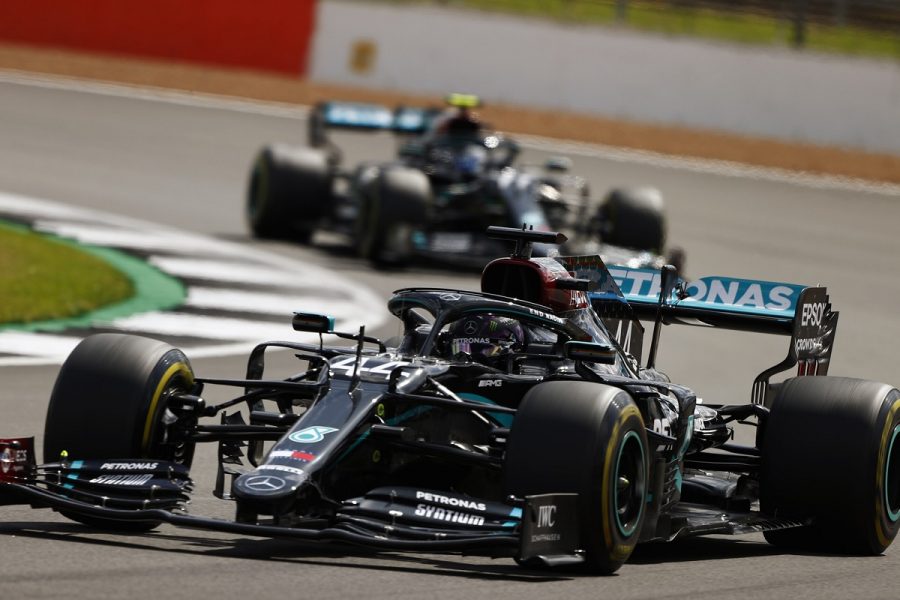 Lewis says his drive isn’t beating records, but I think it really does motivate him: there’s a serious pressure on him, because one part of the public is cheering him on, while the other wishes he’d fail. I remember, Michael Schumacher always said the same thing as Lewis, that he doesn’t care about the records. Then he went on to beat all of them. As far as I’m concerned, I think it’s possible for Hamilton to surpass the 100 race wins by a lot, and to retire having won 10 World Championship.”

For Formula 1’s sake, we truly hope that this time, the brilliant expert is mistaken …