In a interview for Speedweek Magazine the Dutch superstar told he did not consider himself favorite, yet he plans to win the season opening race.

Verstappen is happy about the double race, he believes that this way everybody gets an easy second chance:

,‘I don’t see myself as favorite and this is true in case of the Red Bull Ring as well. This ring was not designed for our cars, back in 2019 we had to put in some serious efforts in order to win. Obtaining good results will not be easy this season either, however I will do my best in order to win the race here for the third time as well.’

The Dutch racer expects to fight a strong Mercedes and is unaware of the Scuderia Ferrari capabilities as well. Furthermore, he is well aware of the fact that beside Austria, he will drive a double race in Great Britain as well and this has a calming effect on him. Verstappen believes that the second races will always significantly differ from the first ones:

‘The firs race is always of key-importance and it always has a significant impact on the second one, especially on the smallest aspects. Everybody will gather significant experience, therefore the significant roles will be played by the tricks we can all use. These tricks may be used for gaining a little advantage, if obstacles occurred at the first time. – ‘stated Max Verstappen, who just might have a promising start, although he doe snot like playing with the odds. But he has to het used to it.

The post Max Verstappen Is Determined To Win In Austria appeared first on the Formula 1 news portal by FansBRANDS. 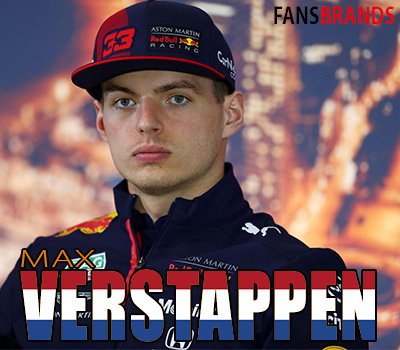