The Dutch pilot is lobbying more and more strongly to make the scenario he wants become a reality, which is to have Nico Hülkenberg as Red Bull Racing’s new pilot. Verstappen does have some pull, but the final word will not be his.

It’s not just the German that’s on the team’s radar, but Sergio Perez is on there as well, since similarly to his colleague, quite a few sponsorship packages should come along with him. This way, it is not at all set in stone that Verstappen’s wishes will be granted. Ex-Formula 1 pilot and fellow countryman Robert Dornboos has the exact information: 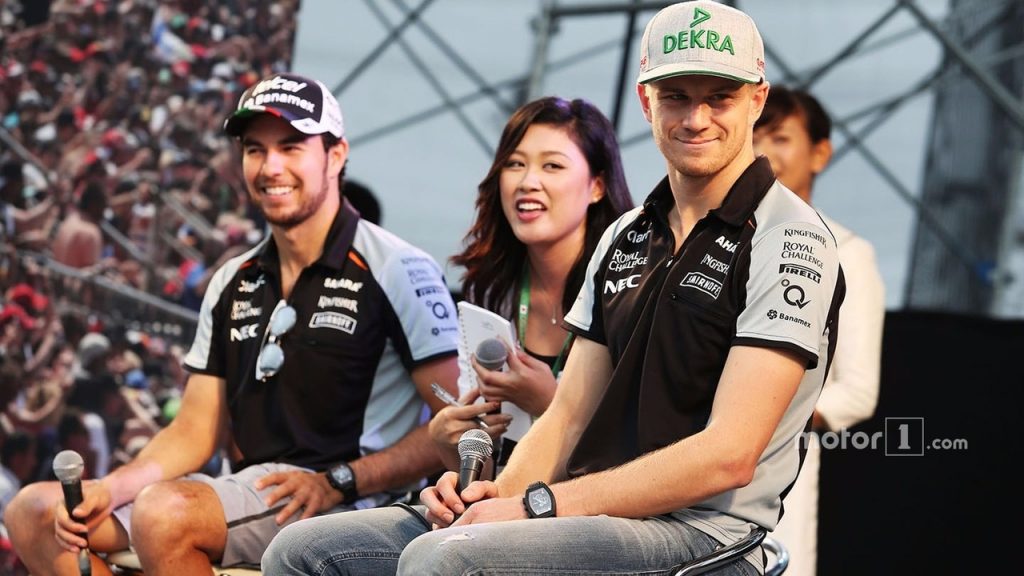 “Yes, Max was asked by Red Bull Racing who he would be glad to see in the other car, and he said Nico Hülkenberg. They have a good relationship, and Hülkenberg is an excellent racer who’s shown his potential many times over. There is however another favourite, who is none other than Sergio Peres, another very strong pilot, who is also capable of continuously racking up stable amounts of points. Max Verstappen will, of course, have some say in the decision, but he won’t be the one uttering the final word.” – said the former F1 pilot.

We want to quietly add that either choice would be more viable than Alexander Albon.