TThere is no exaggeration is stating that Frits van Amersfoort truly has an eye for talents. The Dutch is the van Amersfoort Racing F3 team’s team leader/owner, he is the one who launched towards the F1 names like Max Verstappen, or Charles Leclerc.

It is only a matter of time until the young Schumacher becomes an F1 racer. According to Amersfoort, Mick would not get there, if it was not for his name. Mick started his career at Amersfoort, yet his former employer does not speak in truly positive terms about him… 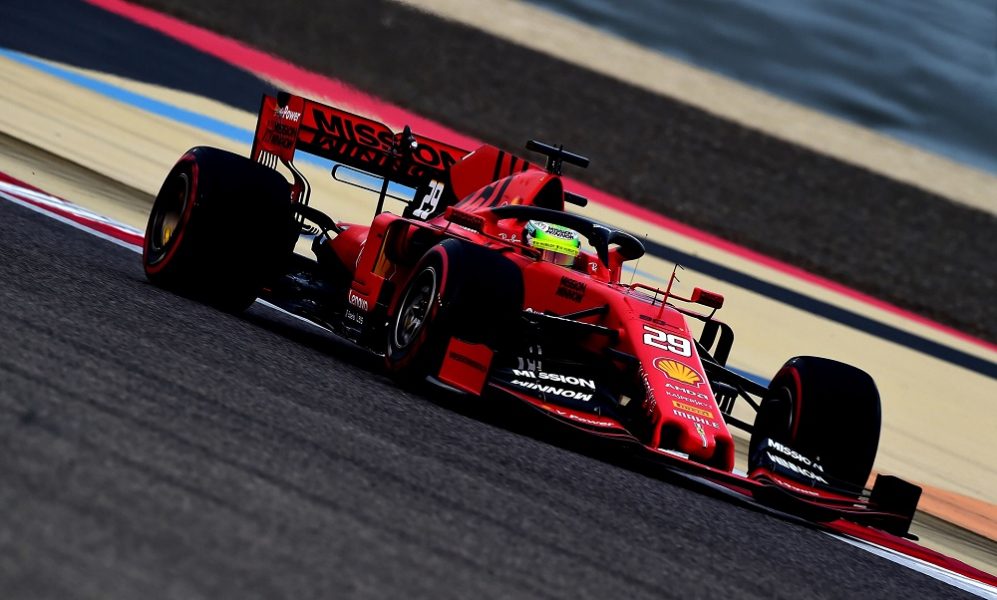 ‘From the point of view of talent, he is nothing unusual. His working moral is excellent, he indeed works hard and is dedicated to his purposes, whereas he is backed by an entire army. I doubt that he would have gotten here had he not been Michael’s son.’ – was the short conclusion of one of the famous F1 talent providers.

The post Max Verstappen’s Discoverer: Mick Schumacher Is Not Something Big… appeared first on the Formula 1 news portal by FansBRANDS.