The Friday of the Eifel Grand Prix can go down the drain because of the fog reducing everything to only two days. Consequently, the news of the day was not Mick Schumacher’s debut…

Mercedes acts like the medical helicopter unable to take off at the Nürburgring and is unwilling to help its most important rival. The Germans refuse to help not because they are worried about their own skin, but they refuse the cooperation rather because of logistic reasons. While Renault and Ferrari would be able to , Toto Wolff says Mercedes is unable to take on more duties: 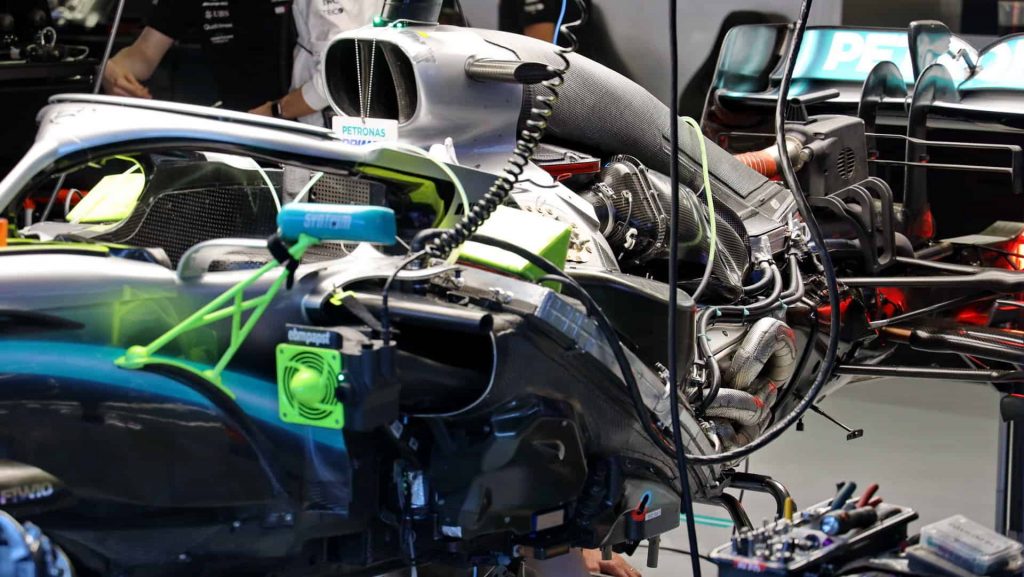 ‘We are unable to ensure resources for Red Bull Racing and Alpha Tauri. There is nothing big behind this, neither conspiracy nor anything of the sort, we are just overloaded and cannot accept further contracts. We already support four teams (Mercedes, Mclaren, Williams, Racing Point), out of which one is our own and we are already at the lit and hardly able to fulfil our contract duties. However, I am pretty sure that the Austrian team is well aware of this and they have already come up with a plan B, the implementation of which may be possible without any further help form either of us.’ – stated Wolff suggesting a few things and saying a lot.

The post Mercedes: ‘We Will Not Sell Engines To Red Bull Racing!’ appeared first on the Formula 1 news portal by FansBRANDS.