Although everybody saw him racing with Alfa Romeo, the young German racer might land at another middle class team with connections to Scuderia Ferrari.

The reason is simpler than everybody thinks: Ferrari is one of the Haas F1 Team’s providers and this gives the Americans more than enough reasons to suffer. It is more than obvious that the Italians are in a bad shape and this has an impact on its partners. According to some information sources Haas considers leaving this partnership; the first step in this respect is to be taken in Maranello, where they plan to given a chance to the debuting Mick Schumacher, who already has a solid PR and media background and value. 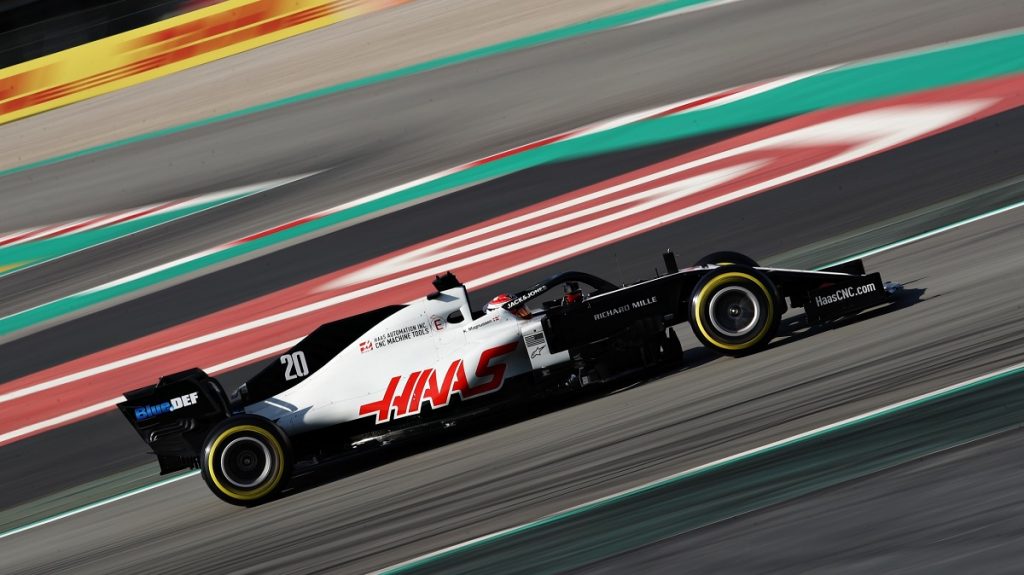 If we come to consider Günther Steiner’s last statements, there is reason and logic: The team leader stated they did not need expired racers… By means of this statement, he admitted that Haas plans to inject young blood in its veins and Schumacher would be the perfect solution in this respect; another possibility would be Nikita Mazepin. The cherry on the cake: Contracting the German or the Russian racer may result also in significant incomes…

The post Mick Schumacher Mightr Even Land At Haas appeared first on the Formula 1 news portal by FansBRANDS.