While the active racers were fighting in the hell of Istanbul, Fernando Alonso was driving his laps on Yas Marina Circuit and continued his efforts on Monday as well.

Alonso could not be present at the season-ending newcomers’ test, therefore he uses every minute, at least this must have been the former Spaniard World Champion’s train of thought, who did no manage to practice with this seasons’ car. Although this possibility was accepted by merely all teams, Racing Point vetoed this possibility, thereby smashing all the plans in this respect. Consequently good old Alonso had to work with a two-year old technology, and yet he managed to drive 190 laps, then spoke happily about the day spent on the field:

‘Feeling the car and the speed and learning the teams’ working morale and habits is a fantastic feeling during each test. I enjoy every single lap and I cannot wait the 2021 season to start and to be on the ring again. Until then I travel with the team to every racing location and I do my part of the job. Every single exercise brings me closer to becoming m old self again. These exercises offer also the possibility of establishing the position of every button on the wheel, of setting all systems to optimum parameters and of exercising some procedures in order to become one with the team. These operations are not difficult, yet the more I practice the better they turn into reflexes in my head and my arms, and consequently I will cause less problems during the season. Back in the old days there was much more time for these aspects, however, today everything is changed.’ – stated the exceptionally motivated superstar. 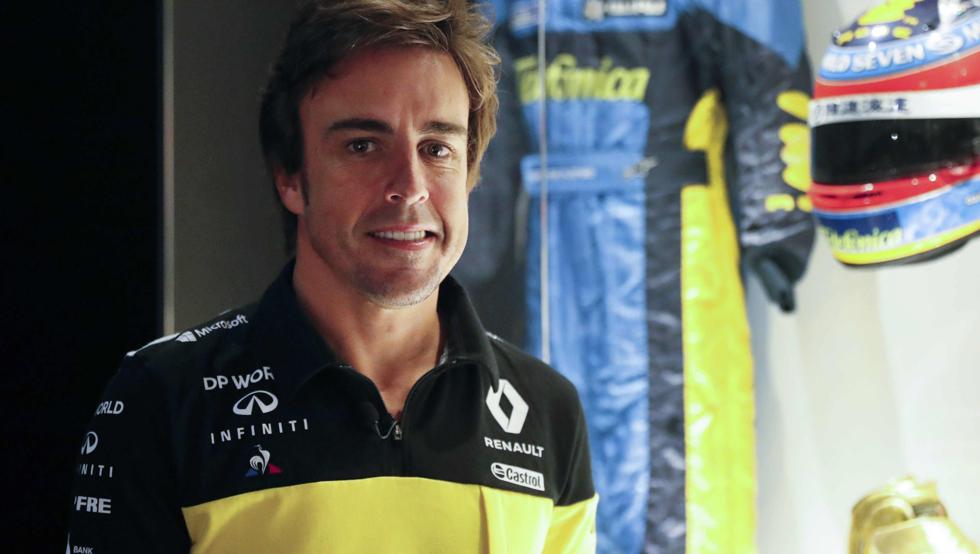 According to his bosses he is very motivated and has a strong desire for action, something never seen before at any other racer. He is asking everybody, he wants to know and to understand everything and his simple presence releases energies motivating all staff members. This is a strong answer to those who though Alonso was not a team player….