Last week, we conducted a small poll in which we were curious about which pilot you, dear Formula 1 sympathizers, readers and customers will be supporting this season. There were a lot of votes and a surprising end result in many ways!

The overwhelming majority of votes went to Charles Leclerc, leaving the young Monaco smoothly in front of second placed Lewis Hamilton and driving teammate Sebastian Vettel to third. Alfa Romeo’s great old man, Kimi Raikkönnen, whom Max Verstappen is only watching from a decent distance, is barely behind the podium. 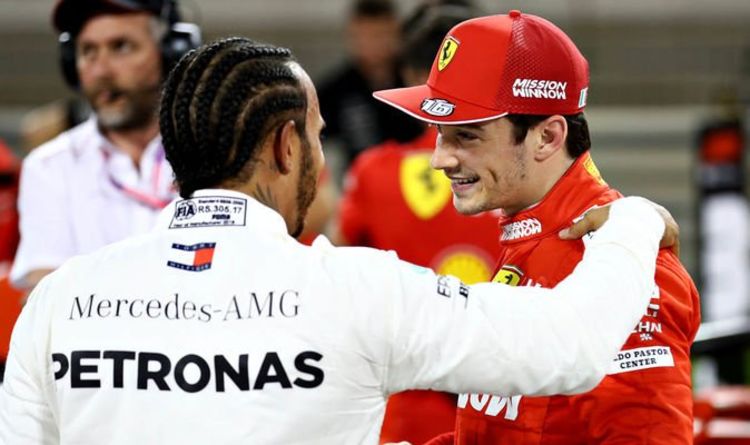 There is a gap between the favorites and the midfield, as Lando Norris is the last driver to get a double-digit vote from you. Behind him are Valtteri Bottas, Carlos Sainz, Daniel Ricciardo in order, and the others are barely visible.

The interesting thing about the survey is that Alexander Albon, Antonio Giovinazzi, Daniil Kvyat and Lance Stroll are considered with ZERO votes from you.

We admit it, we were surprised, regarding the second half of the grid…