Yet, not better. In short, this is what the brother of the legendary Michael Schumacher thinks, who also mentioned two young talents and their possible results in identical vehicles, in a race against the record-holder Lewis Hamilton.

The German tried to answer to the voices saying more often than not, that the best of the rising stars would win in a Mercedes against the British world champion. One of the dominant voices in this respect is Helmut Marko, who was mentioned by Schumacher by name, when speaking about this subject:

‘Helmut thinks that with the same technology, Max Verstappen would be more competitive during a season, than Lewis. I think he is wrong about this: True enough, the young talents (Max Verstappen, Charles Leclerc) are better during the timed qualifying, than Hamilton. These two guys are better, however, we are speaking about a six-time World Champion and points are awarded during the races, not the qualifying. The races belong to Hamilton, he is unbeatable. 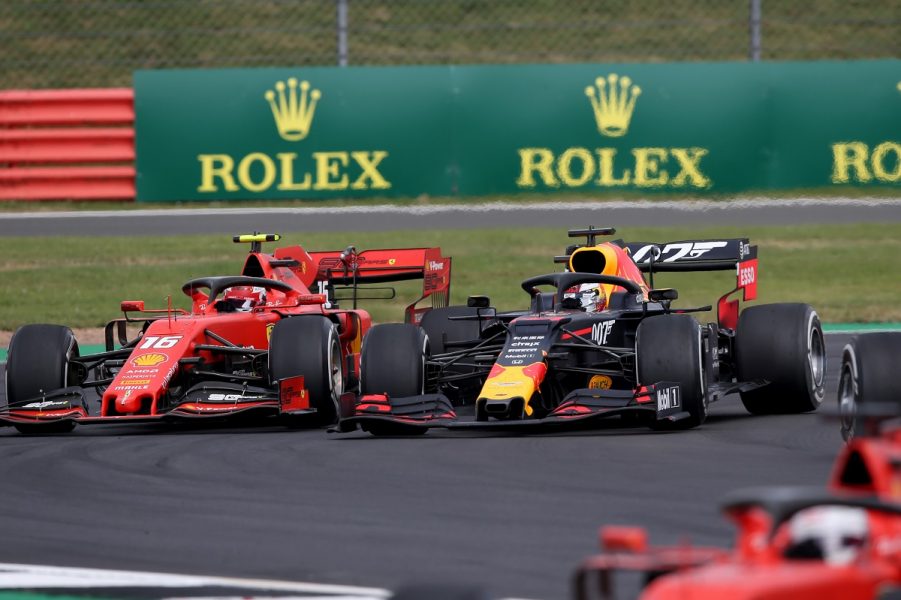 I am sure that there is ore to him, more World Champion titles, yet he stays calm now. Currently he focuses on his work, therefore he has not signed anything so far. I think he will sign for one more year and let 2021 be a decisive, groundbreaking year in his career. There is still motivation, but this will get weaker one day. On that day he will get bored by this way of life and move on. However, I think that the decisive factor will be the results of Mercedes.…’ – stated the former Formula-1 racer working at Sky.

The post Ralf Schumacher: ‘Max And Charles Are Faster Than Lewis,YET…” appeared first on Formula 1 news portal by FansBRANDS.