Max Verstappen clearly dominated the first two days of the Turkish Grand Prix, yet the timed qualifying and the race did not go for him as planned.

During the qualifying he was only a few steps away from the pole position and during the race he had no other options, but to give up his battle for the podium, because of an apparent driving technique problem. Later it turned out that the hell the Dutch racer had to go through was almost entirely caused by the team: The lack of adherence and the asymmetrically set wings have killed Verstappen’s chances, who because of these landed on the sixth place and was deprived off the possibility to show his talent on rain as well:

‘We had an incredible bad luck, after the race it turned out that the settings of the front wing were incorrect. At one side, the angular offset was two degrees greater and this is a great difference. One degree is something a racer can truly feel, however two degrees have a defining impact and make the car impossible to drive. 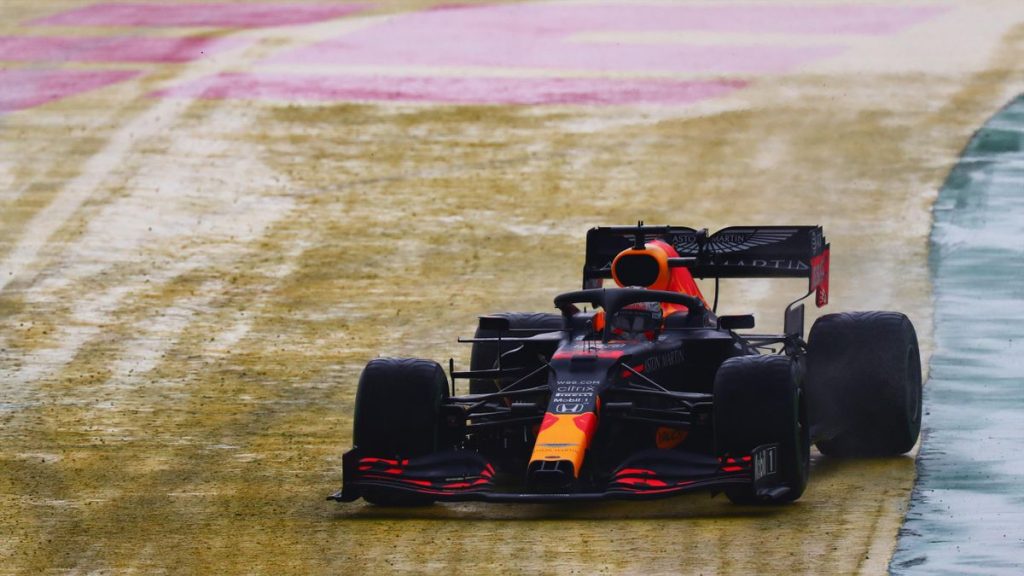 ‘During the incident of Segio Perez I did not want to overtake and I was not impatient either. I had just lost all adherence. I would have liked keeping my attacking position, however, I lost control from one minute to the other and therefore I drifted. At this point I lost all my chances of getting on the podium and because of my unsuitable setting I was unable to do anything. All I want is to forget this race as quickly as possible.’ – stated disappointed the Dutch racer, occupying the third place on the point grid.

The post Red Bull Did It To Verstappen In A Very Ugly Manner appeared first on Formula 1 news portal by FansBRANDS.