The extension of the Dortch racer’s contract until 2023 is no guarantee at all, in any respect. The contradiction between Christian Horner and Helmut Marko is more than suggestive.

Well, Verstappen extended his contract with years because he was convinced by the dedication and the development shown by Honda. This latter aspect has slowed down drastically and the dedication is long on, since starting 2021 Honda no longer will be part of the racing world. Under such circumstances, one of the best racers may leave the sinking ship. Such intention may be supported also by his contract clause known as the ‘engine pact’ and stating that should Red Bull get on long-term with two tenth behind Mercedes, Verstappen is free to leave. His next team is not hard to guess. 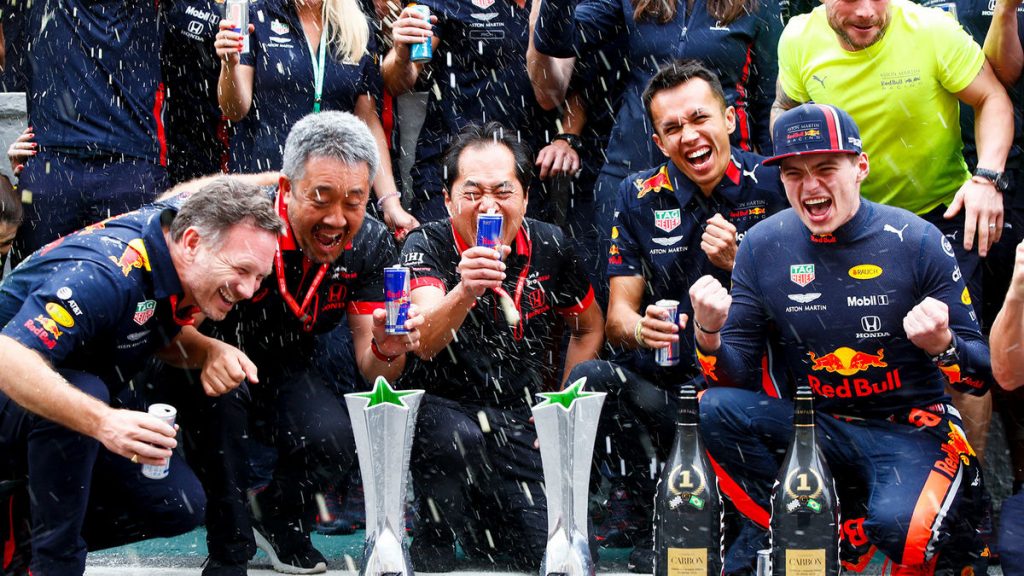 This situation is confirmed by Marko, yet denied by Horner…

Max is further competitive within our team, he enjoys racing with us and further believes in the work of Honda. He also aware of the fact that the engine project of the Japanese was advanced from 2022 to 2021 and this is a strong motivating factor. This may help us to take a great leap into the future and 2022 is still very far way.’ – stated the team leader.

The question is whether with his statement he wanted to calm the team’s fans, or himself…

The post Red Bull In Danger: The Loss Of Honda, The Losss Of Max Verstappen? appeared first on Formula 1 news portal by FansBRANDS.