The Dutchman is completely aware of the fact that, behind the wheel of a car like a Mercedes, he could be a worthy championship rival to Lewis Hamilton. And he is getting ever more impatient, since Red Bull cannot provide him with that…

The public was unanimously expecting a stronger Red Bull for the 2020 season, but so far, this seems to have only partially been accomplished. As we have written before, it is not that the Austrian team hasn’t evolved (it’s quite the contrary), but rather that its main rival went all in – achieving great success in doing so. This year, several of Verstappen’s races ended early due to engine problems, and while he’s trying to take the hits with a stiff upper lip (…), it is rather predictable that, due to his talent and nature, he will lose his patience sooner or later.

Red Bull is staring down the barrel of a crossroads anyway, since according to Helmut Marko, they have until October of this year to decide whether they want to continue envisioning their future with Honda engines. It’s an interesting fact that Verstappen’s contract seems to be adapted to this, because even though it is valid until 2023, it includes a certain performance clause. This means that if the team cannot provide him with a car that has a chance of winning the WC, Max will be allowed to leave with no consequence whatsoever. 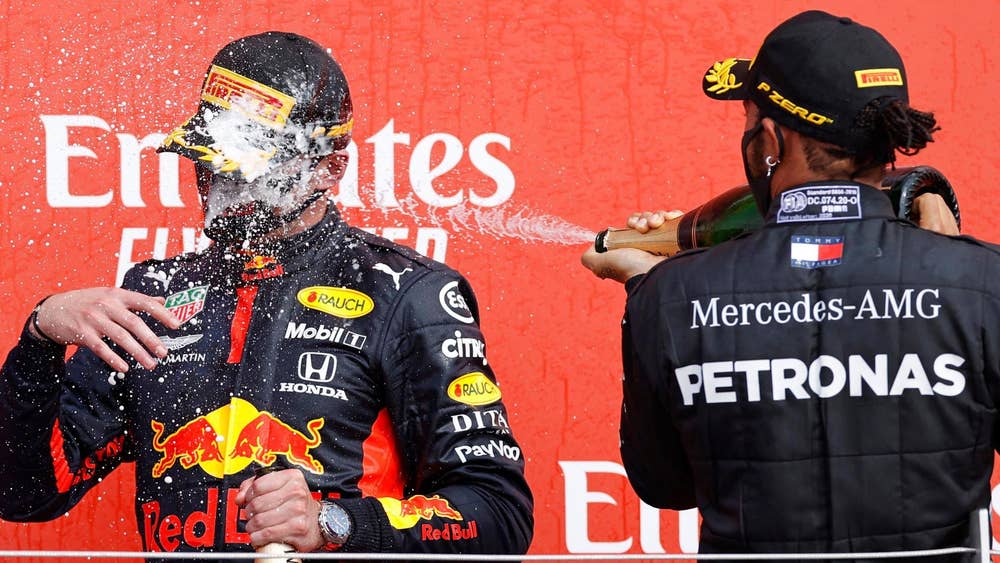 Some rumours say that Max Verstappen would rather have even Lewis Hamilton as his teammate, than having any more years of constant struggle with a technology that is only capable of competing with the competition on the latter’s worst days. And Mercedes has not had a lot of those lately…