Since Honda’s announcement, Red Bull’s been searching vehemently for a solution to replace the Japanese brand taking its leave from Formula 1 leave in 2022. Several team leaders have already said: the Austrians won’t necessarily be needing the help of the Mercedes-Ferrari-Renault trio’s help.

This was now confirmed by Helmut Marko, the paddock’s advisor:

““We would like to take over the basis, the intellectual property and everything else from Honda to be able to prepare the engines at Milton Keynes. I think this will be possible if FIA will block innovation of engine formulas for 2022. If this happens, we will come to an agreement with Honda and build our own power units ourselves. 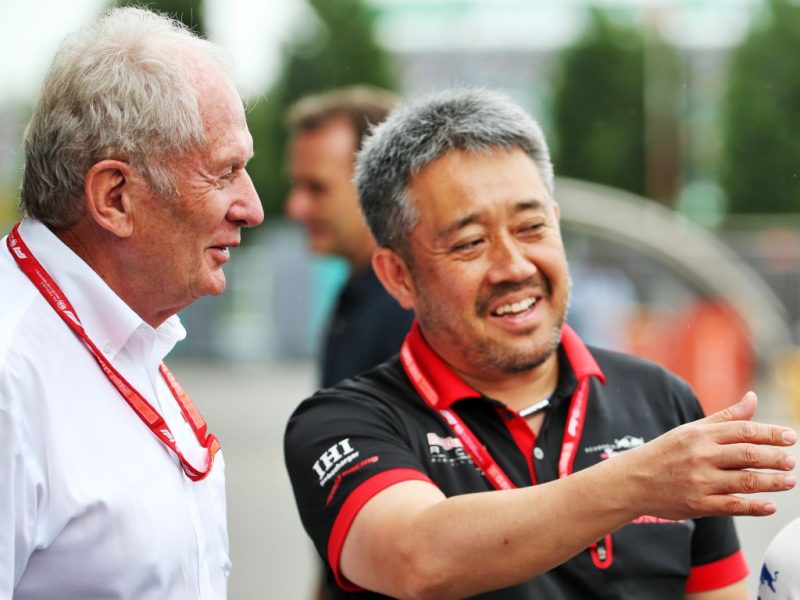 This would be the best solution, and we already have our concepts for it. It’s much more advantageous for us to develop our own engine for our car, than to rely on the products of other manufacturers.”, said Marko, who also added that they’ve submitted their request and the ball is now in FIA’s court.