These are very strong words from Alan Permane, although not at all surprising. This year, Daniel Ricciardo ­– after having announced he’s leaving after just one year – is putting in a performance with the team, based on which it may not be the best to sign with McLaren.

According to the expert, the break-up with the Australian racer is both humanly and professionally hard for them:

“The people on the team, as well as in the factory, love him. They look up to Daniel and his presence motivates them, which comes as no surprise, since he’s one of the top four pilots in the world. Lewis Hamilton, Max Verstappen, Charles Leclerc and Daniel Ricciardo, I think are the current chart leaders. These four race in an entirely different universe. I respect Esteban Ocon immensely, I know that he is trying his best, but he is still continuously half to one tenth slower than Ricciardo. I still tell him every week that it is not yet too late to change his mind… 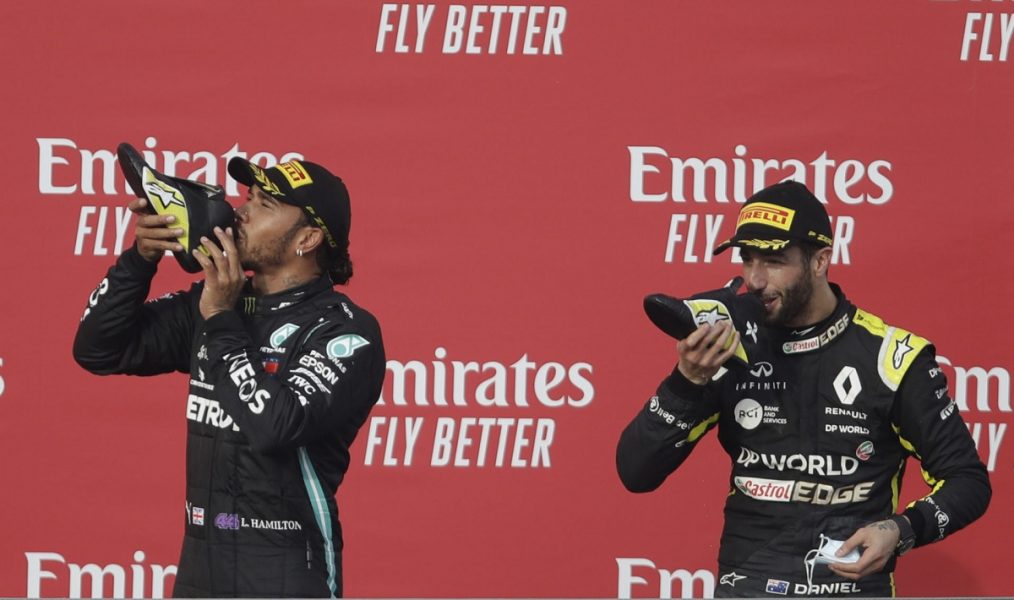 I do this jokingly, of course, not entirely seriously, since I know that he has already made a deal with McLaren, and he is a straightforward man, he does not go back on his word. But who knows, maybe… Maybe everything would have turned out differently if the season went normally. I am sure that many racers would not have changed teams, and the 2021 rankings would not look as they do now. But what happened, happened, we have to accept it, and if this wasn’t the way things were, maybe Fernando Alonso wouldn’t have returned to the sport with us either. One door closed, but another opened for us…” – declared the Renault F1 Team’s first man with surprising honesty.