Many people reproached Formula 1 many times for going against the genetics of racing. Today, Robert Kubica, who back in the day, was considered an enormous talent, also joined the critics’ ranks…

This year, the Pole will be racing in DTM, however, he still isn’t far from Formula 1, since he is still acting reserve at Alfa Romeo. Kubica isn’t all too happy about the fact that economy has taken the place of stretching limits in F1. And he knows what he is talking about, since he has raced under virtually all recent rule systems.

“After my comeback, one of the weirdest things was how the qualifications and races went. In the past, everything was about stretching the limits, we tried to bring all we could out of our cars. Previously, the machines were lighter, we had to put in less fuel, because we had the chance to refuel during races. 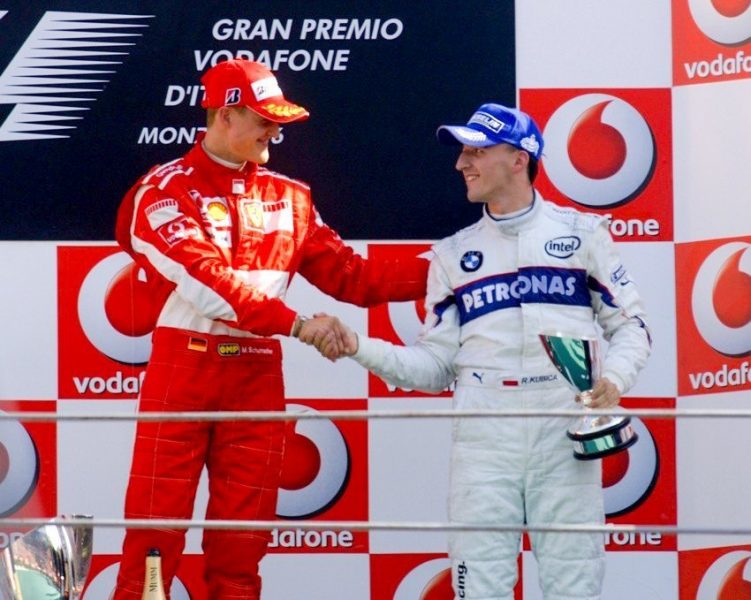 Now, however, paradoxically, you are fastest if you sometimes take your foot off the throttle. Today’s racing is about economy and keeping things under control, and I think this goes against the true nature of racing. While in other series, you need to wring every last drop of performance from your car, in F1, less is more. What can I say, it’s hard to understand…”