The Formula-1 sports manager has seen a lot and before occupying his current position, he was lucky enough to closely cooperate with the top people in the field. His experience indicate that Charles Leclerc’s performance is similar to the performance of Michael Schumacher and Lewis Hamilton.

Following the Portugal Grand Prix, Brown spoke about his views on this matter and he presented also his arguments in this respect:

‘A racer racing with a weak car usually has two possibilities. Either to turn in and to accept the team’s reactions or to accept this fact and do his best to push technology to the limit … and beyond. This latter is the way straight out of the crisis. Michael Schumacher often won races he should not have… His car was not up to the challenges, yet he still fond the path to victory. 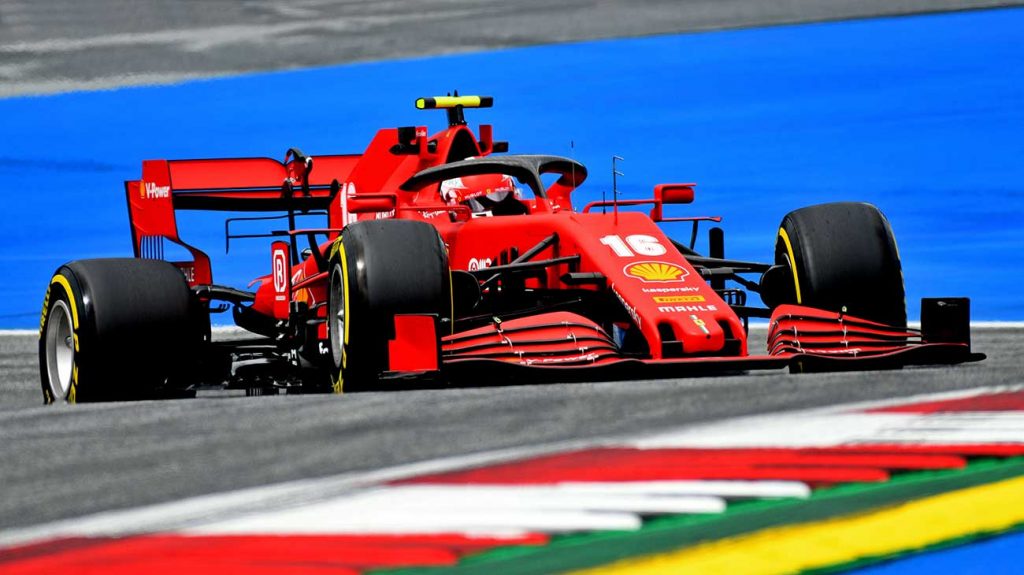 Lewis Hamilton often found himself in the same situation, he was not always driving top cars, yet he still managed to go beyond the limits and to get more out of the car than his teammate and to stay on the podium, contrary to his weak chances. This season Charles shows the same signs with Ferrari, he is acting the way the two racers acted at the beginning of their career. He reminds me of them!’ – stated the outstanding specialist.