The sports director of Formula 1 is very pleased that the German world champion will continue to strengthen the field.  He considers Vettel made the right decision when he signed up with them but he warns: Lawrence Stroll’s stable will not tolerate weaknesses.

“Sebastian’s contract is a very strong sign of Lawrence Stroll’s intentions. Vettel is an extremely fast driver who still has the fire in him. He’s capable of motivating the people around him if his environment does the same to him. Aston Martin’s aspirations are clear, and Vettel’s experience will to come in very handy, which is clearly a step forward for them. They have every opportunity to do so, but Lawrence Stroll must be satisfied with the results.” 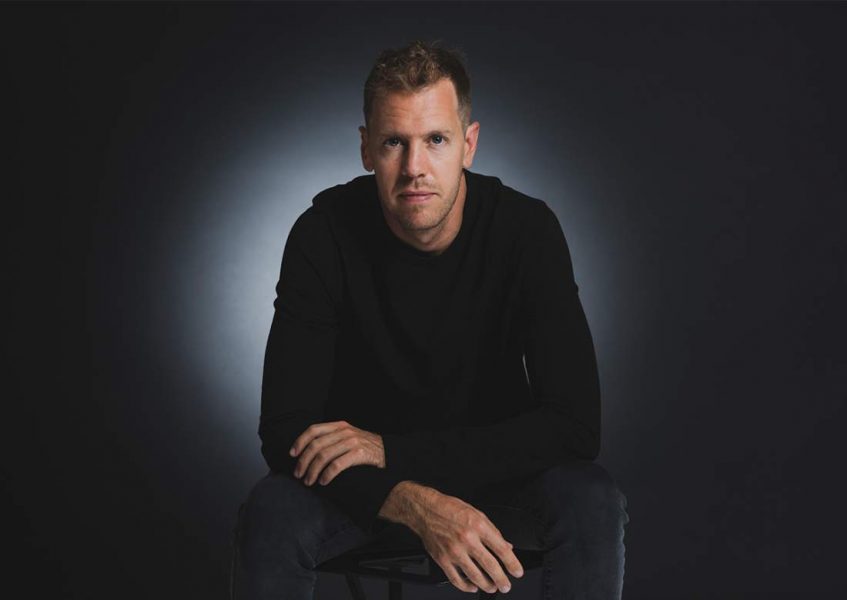 Brawn also talked about Sergio Perez, who was replaced by Vettel, and who – despite what has happened – is still considered to be a great racer:

„After his long history with Racing Point and its legal predecessor Sergio suddenly found himself out of the house. I’m sure he’s had a hard time with this situation, but he’s a very talented man, and he’s a pilot at the top of his game, who still has a place on the grid for the next few years. I hope he’ll find his place and come back stronger..” – said Brawn with confidence.