While Russia s dominated by the racing weekend, much is going on also in the backstage. The rumors dominating the last few days proved to be true and became official news, Chase Carey is to retire at the end of the season and he is to be replaced by Stefano Domenicali.

The new CEO has been a Formula 1 member for quite a long time and he has is strongly related to motorsport and to Ferrari. Beside this information not much is known, Domenicali is to become CEO starting January 2021. 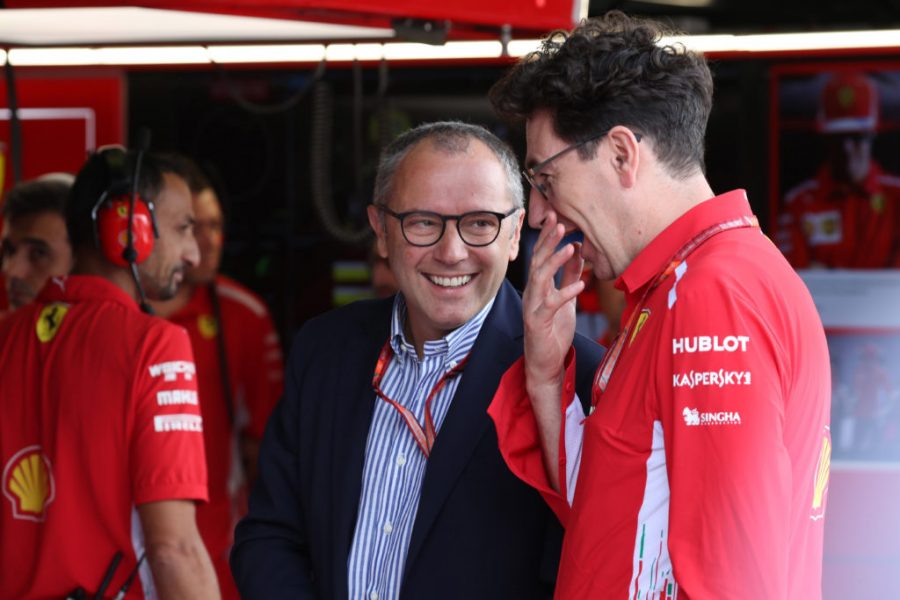 The second free practice did not bring many news: Mercedes dominated again, Bottas was closely followed by Lewis Hamilton. Daniel Ricciardo followed the two at a larger distance, whereas Max Verstappen obviously tried to catch up and was remembered for his spinning. 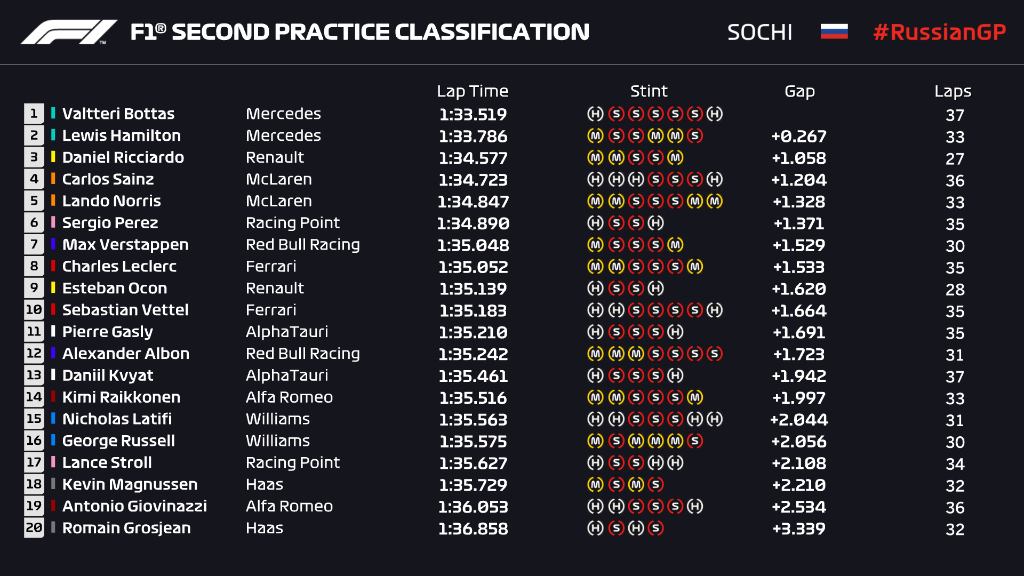 During the second part the teams focused rather on longer laps, however this lead to no changes in the front places. Valtteri Bottas proved once again that he Russian ring suits him well, he is closely followed by Hamilton, of course. The third place was conquered continuously by Renault and McLaren also showed strength. Red Bull Racing is further trying to find itself, so far neither Verstappen, nor Alexander Albon rose up to the expectations.