Another crazy twist is on its way: Aston Martin and the Formula-1 agreed that starting the following year in case of 12 out of 23 races the cars provided by the emerging brand are to be used.

The Mercedes-AMG preferred and accepted by everyone will not disappear, it will lead the racers to the grid and it will provide the medical car as well. Aston Martin’s medical car will be a DBX to be equipped with the engine used also with today’s safety cars. Be that as it may, we think it is pretty funny that it is not the traditional Mercedes, but Aston Martin who is to decide the races on which the Aston Martin car is to show up. In this case the Germans remain at Aston Martin’s mercy… The plans will surely be synchronized with the market and financial interests, therefore the ‘safety car’ schedule is something we still need to wait for. 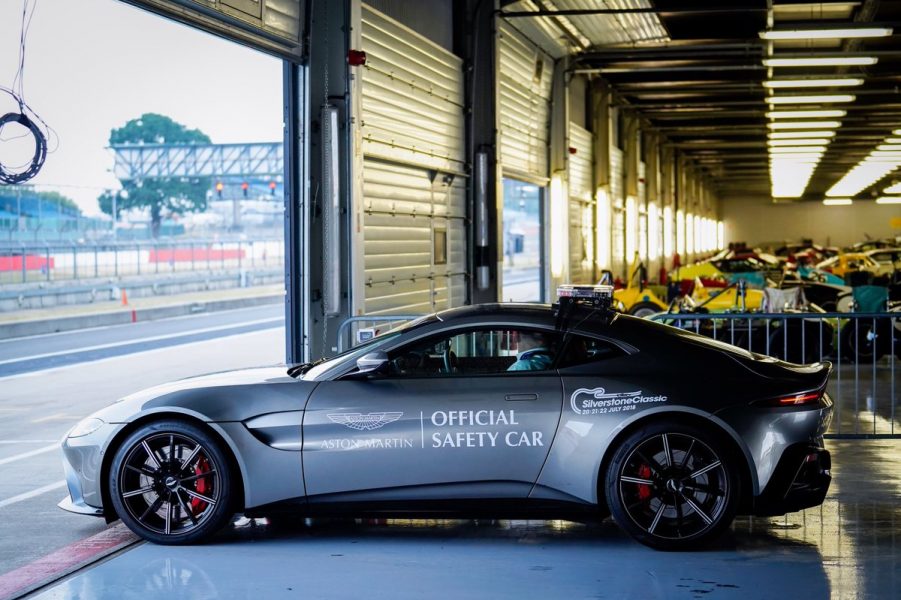 This innovation lead to the interruption of a 24-year tradition. Since 1996 it has been Mercedes who delivered the safety car and the medical car for the Formula-1. We all are aware of the fact that the F1 is innovation itself, development is encoded in their genes and we are sure that the appearance of Aston Martin Racing will lead to further improvements.

However, there are traditions and limits which are not meant to be broken… Especially not by including a brand which cannot (yet) be considered a Formula-1 veteran.

The post Safety Car Of 2021: Aston Martin Shows Up… appeared first on the Formula 1 news portal by FansBRANDS.